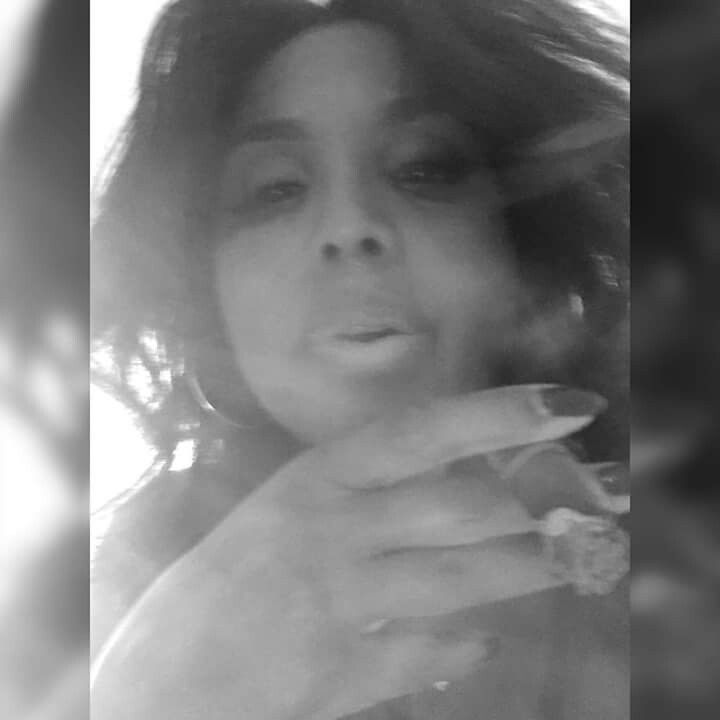 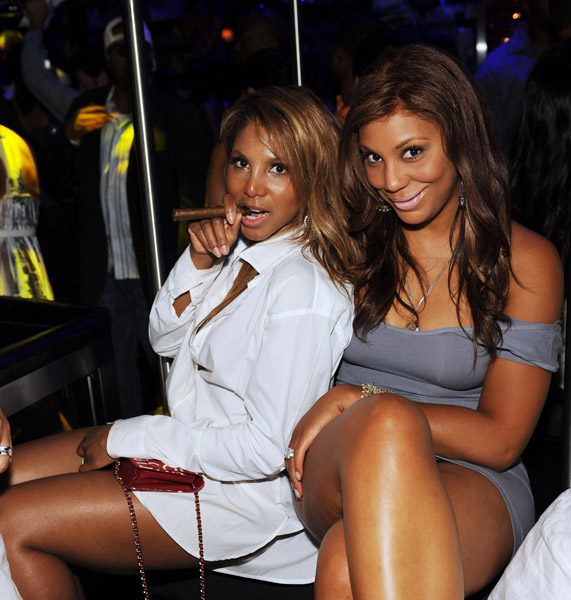 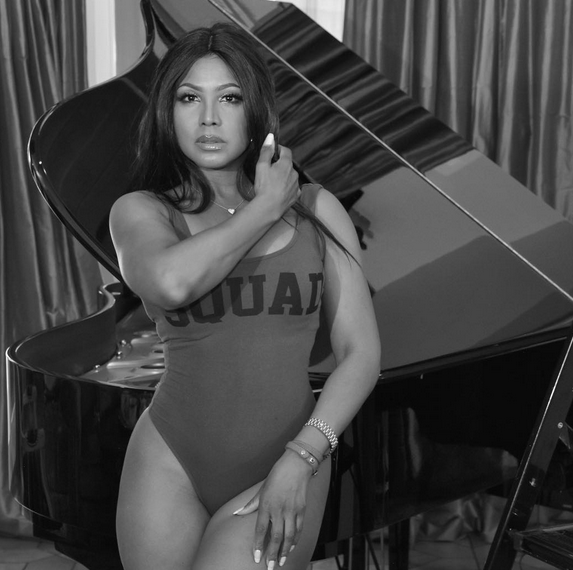 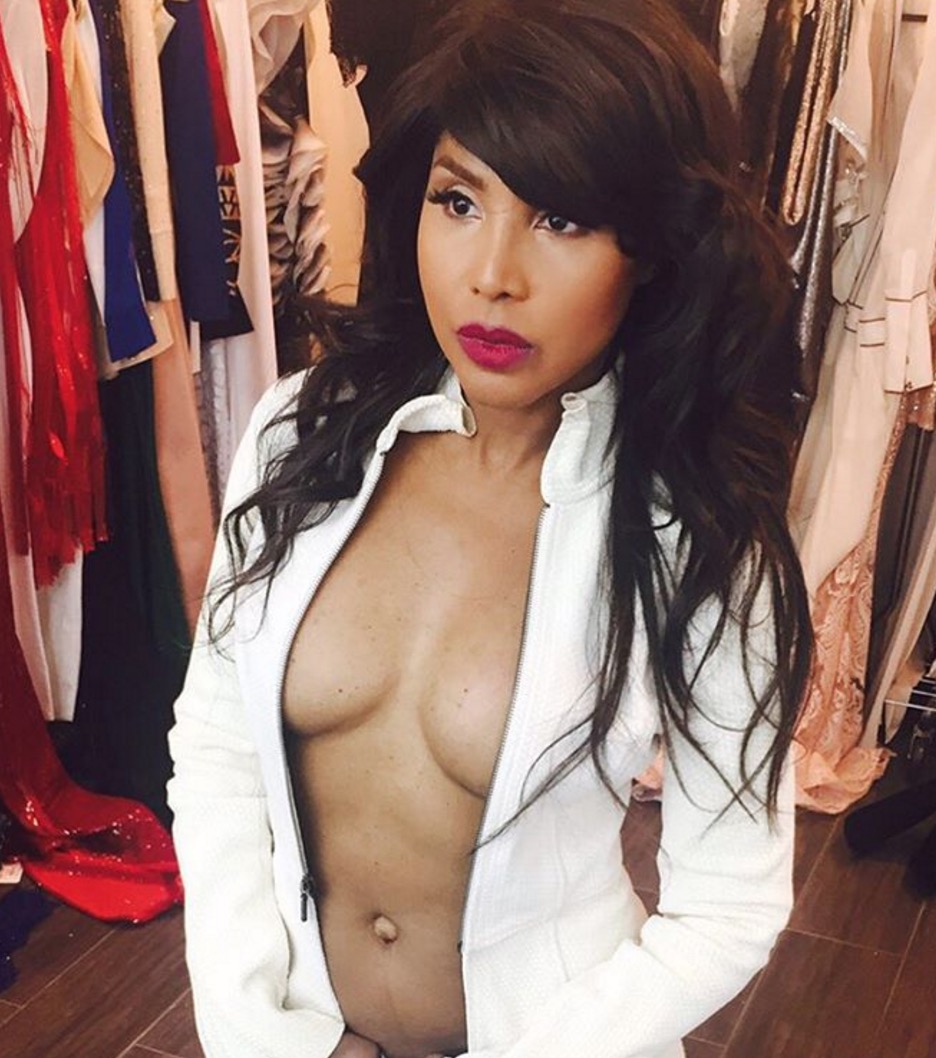 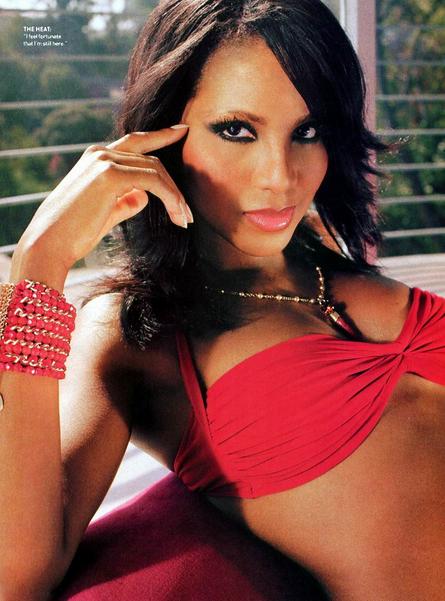 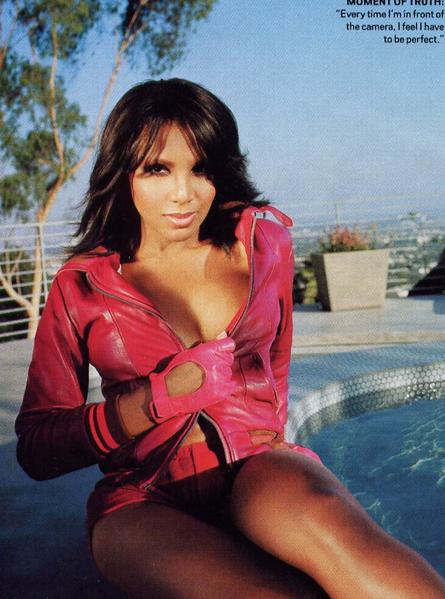 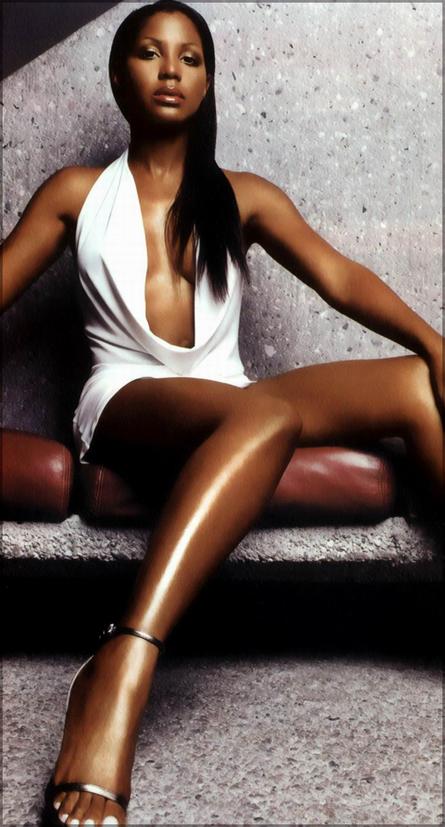 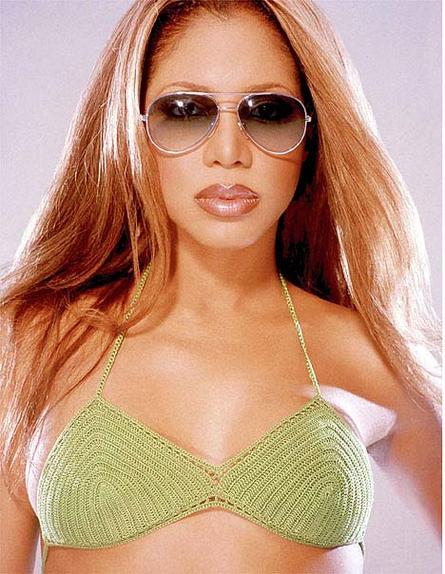 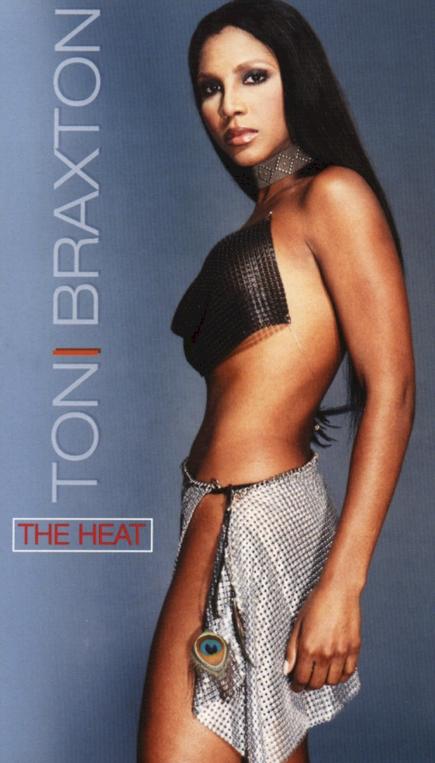 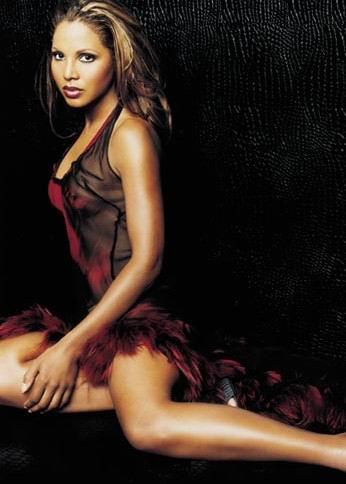 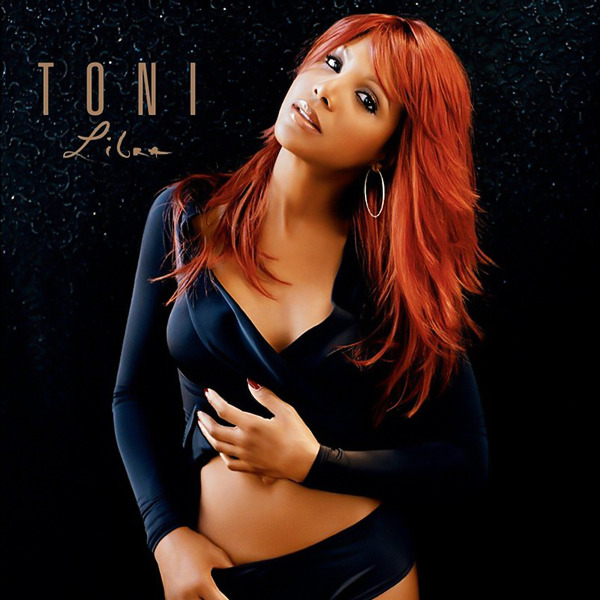 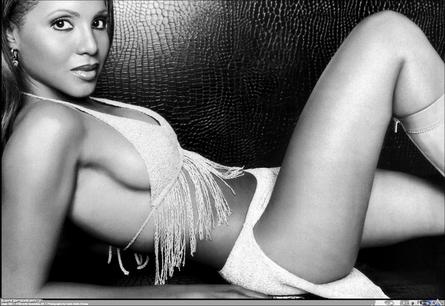 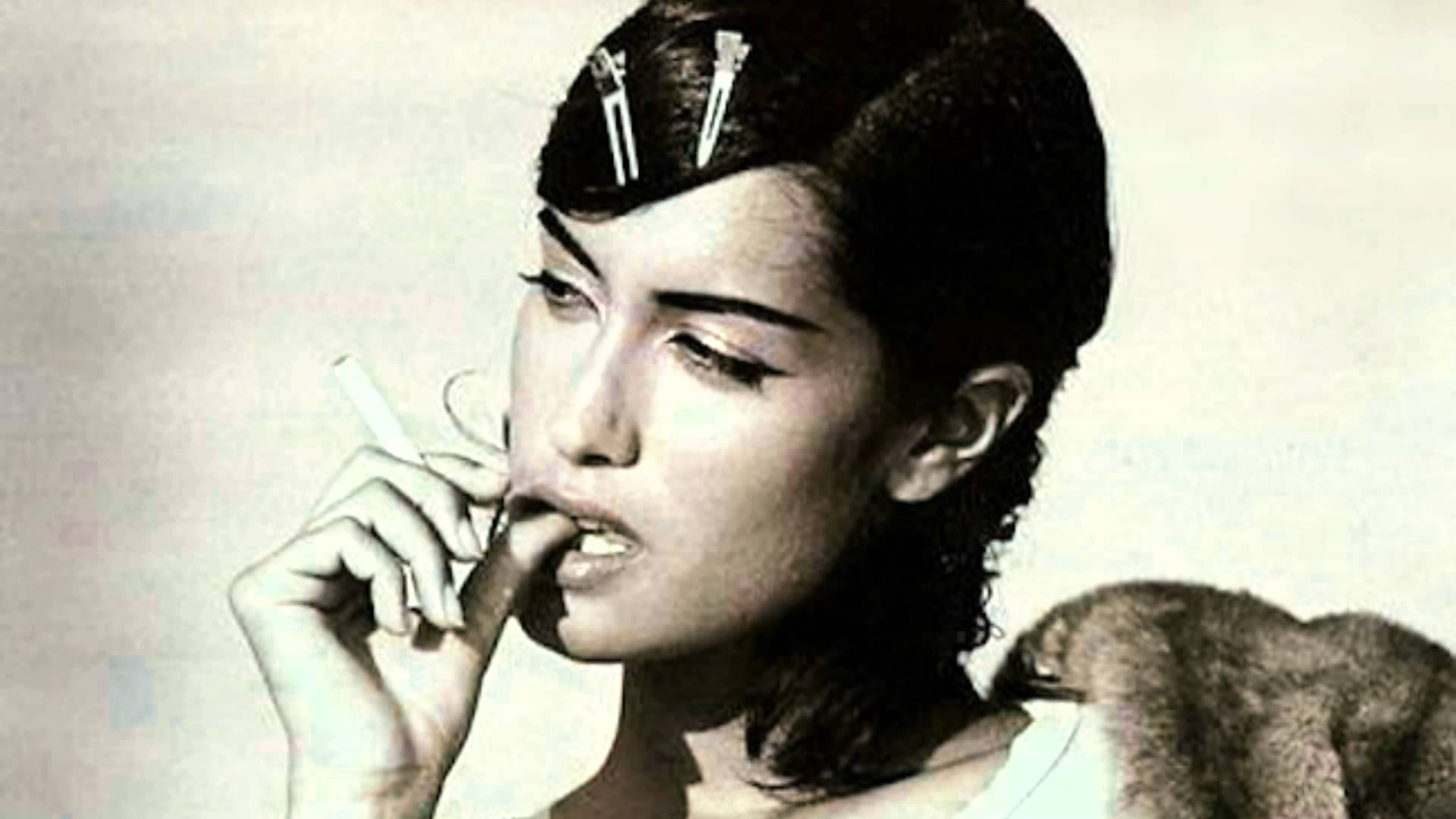 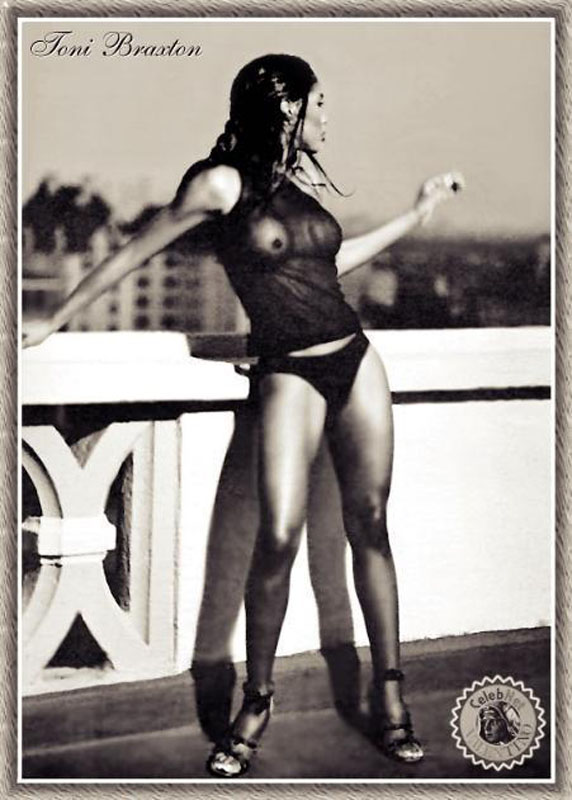 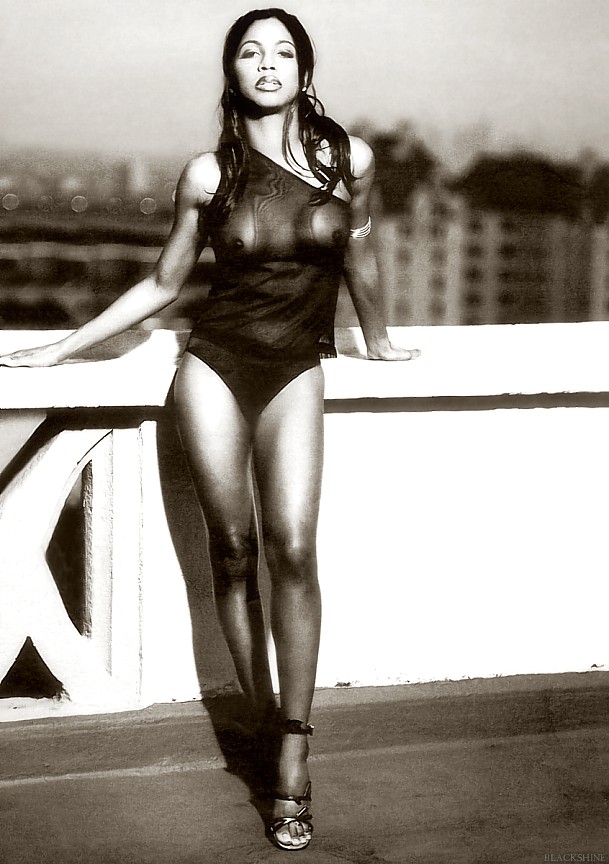 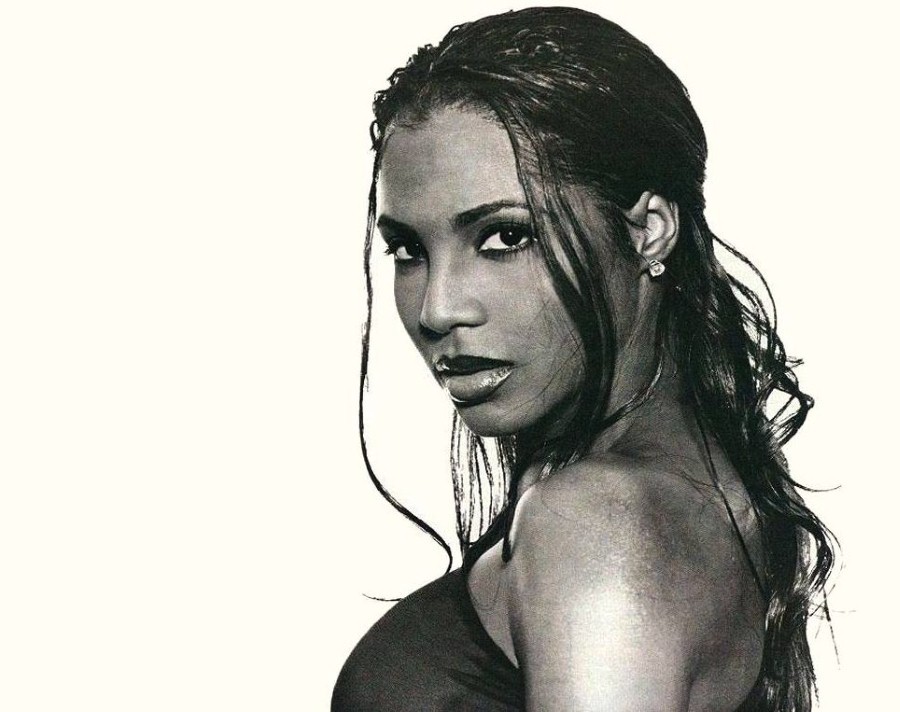 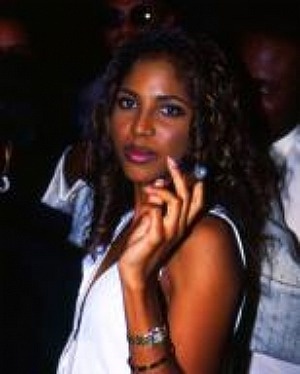 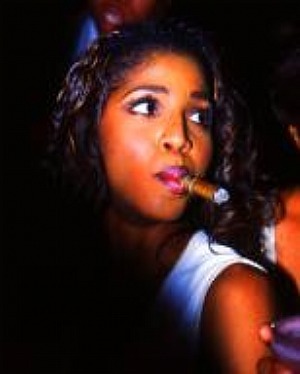 On December 1, 2016, Braxton announced a short statement via Twitter that the dates for The Hits Tour in January 2017 were cancelled, a new album would be coming soon and back touring in the summer, “Hey Guys, Unfortunately, Under doctor’s recommendation, I’m going to have to cancel my shows in Oakland on January 28th and Los Angeles on January 29th, 2017. I’m feeling better and better every day and I want to be at my best when performing for you all. I’m excited to say that I will be completing my new record this spring / summer of 2017 and can’t wait to share it with you. Stay tuned for more details. I look forward to seeing everyone back on tour in the summer of 2017!!!”

On September 14, 2017, Braxton released the lead single “Deadwood” from her eighth studio album Sex & Cigarettes. A remix EP for the song “Coping” was released on November 10, 2017. Faith Under Fire premiered on the Lifetime Movie Network January 22, 2018. The second single “Long as I Live” was released on February 9, 2018.