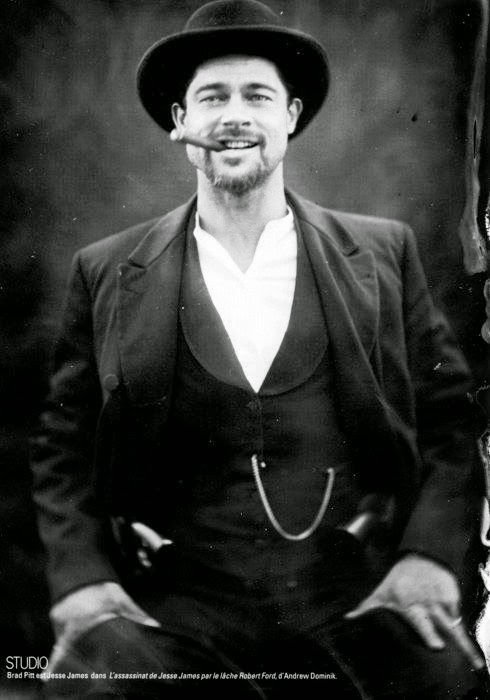 William Bradley Pitt (born December 18, 1963) is an American actor and film producer. He has received multiple awards, including two Golden Globe Awards for his acting, and an Academy Award and a Primetime Emmy Award as producer under his production company, Plan B Entertainment.

Pitt first gained recognition as a cowboy hitchhiker in the road movie Thelma & Louise (1991). His first leading roles in big-budget productions came with the drama films A River Runs Through It (1992) and Legends of the Fall (1994) and horror film Interview with the Vampire (1994). He gave critically acclaimed performances in the crime thriller Seven and the science fiction film 12 Monkeys (both 1995), the latter earning him a Golden Globe Award for Best Supporting Actor and an Academy Award nomination.

As a public figure, Pitt has been cited as one of the most influential and powerful people in the American entertainment industry. For a number of years he was cited as the world’s most attractive man by various media outlets, and his personal life is the subject of wide publicity. From 2000 to 2005, he was married to the actress Jennifer Aniston, and from 2014 to 2019, he was married to the actress Angelina Jolie. Pitt and Jolie have six children together, three of whom were adopted internationally. 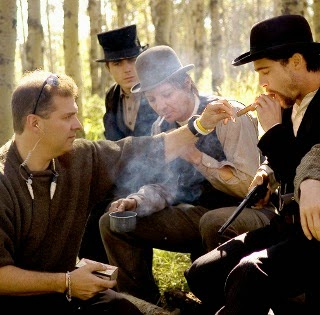 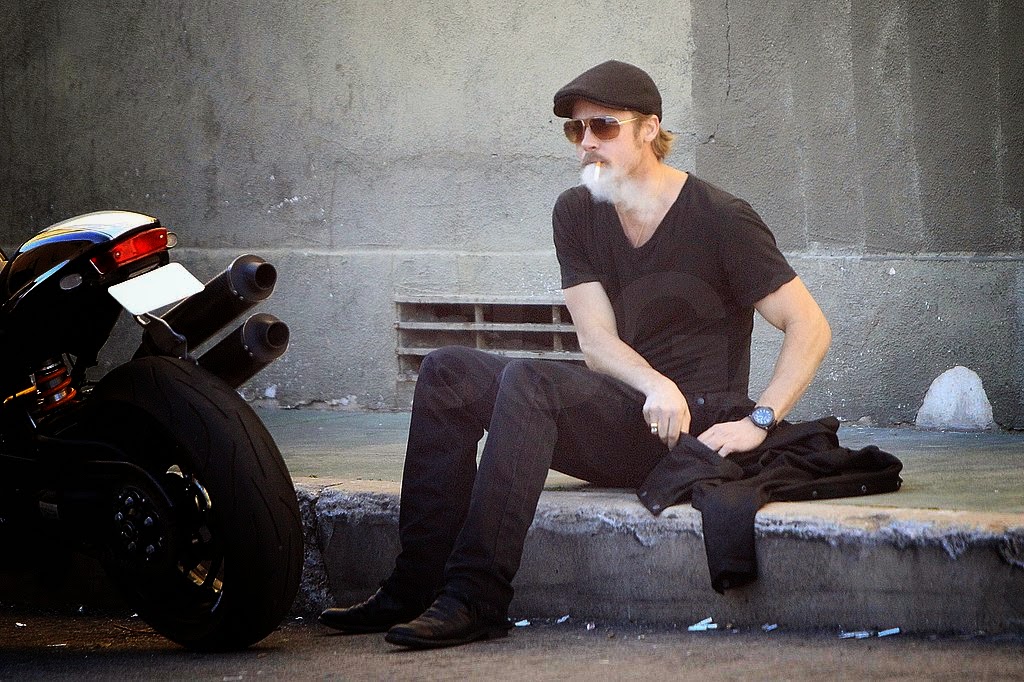 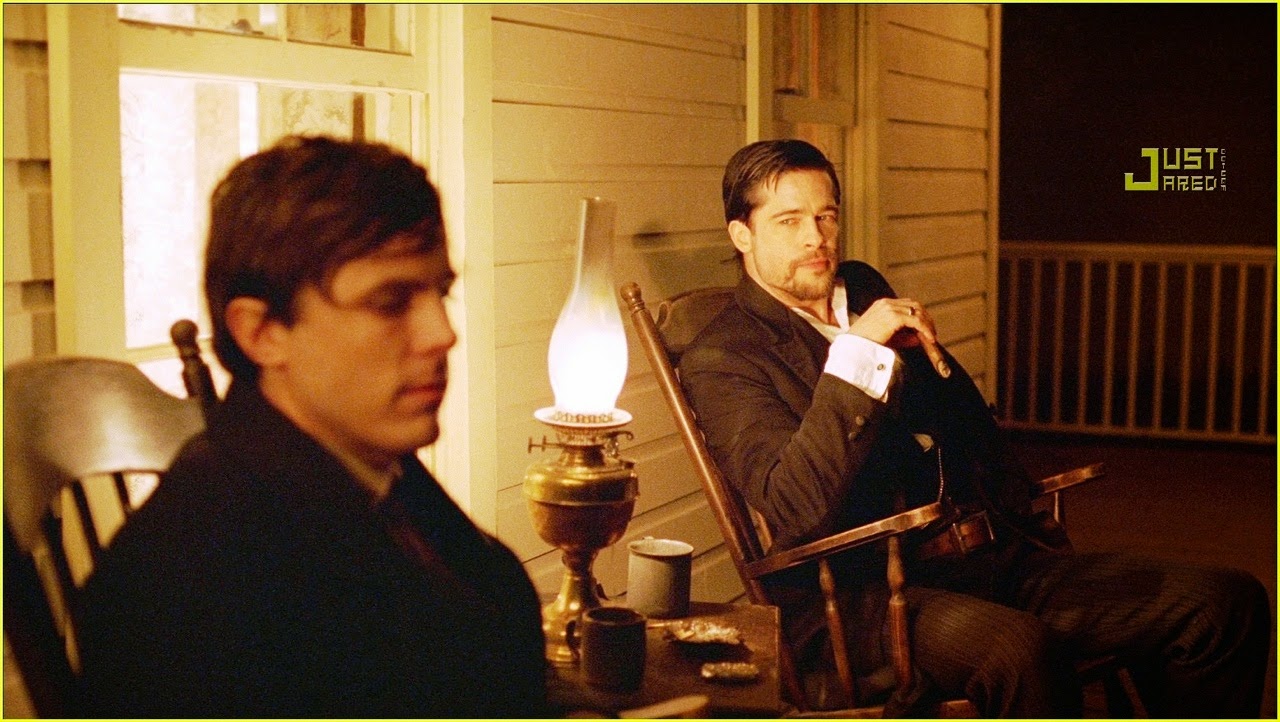 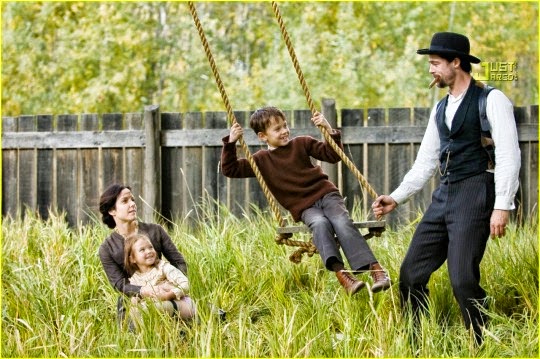