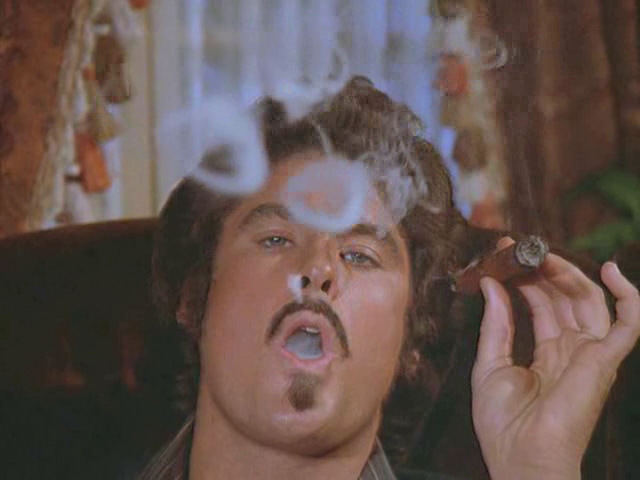 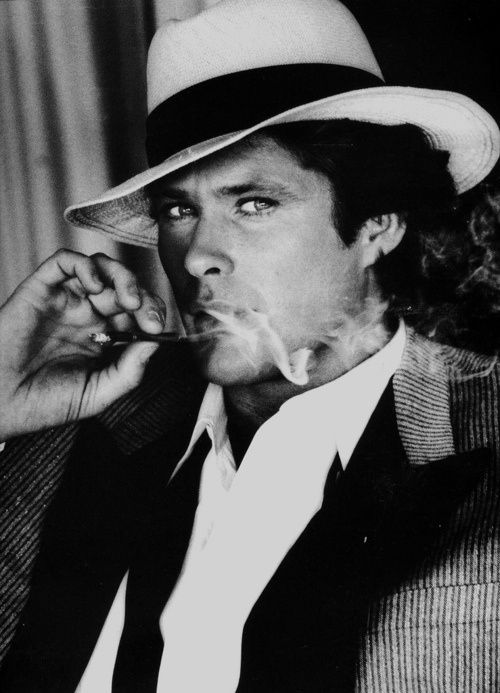 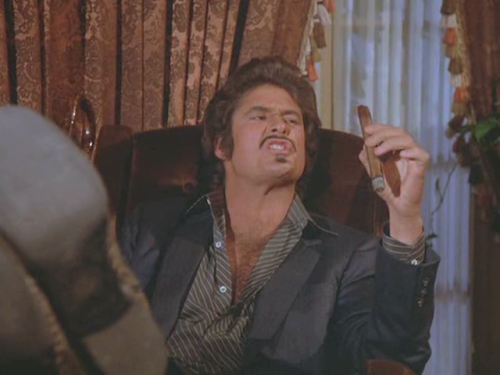 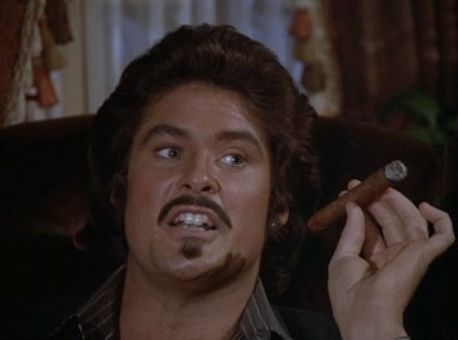 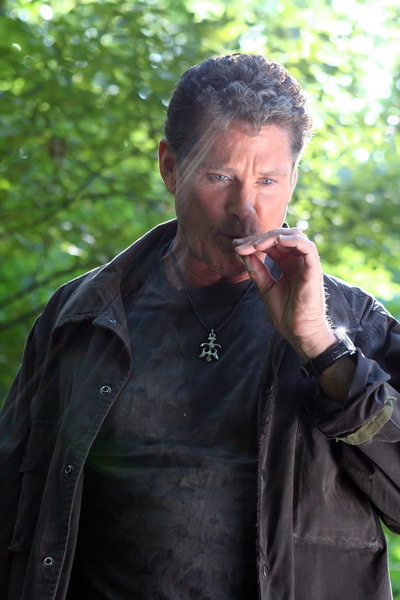 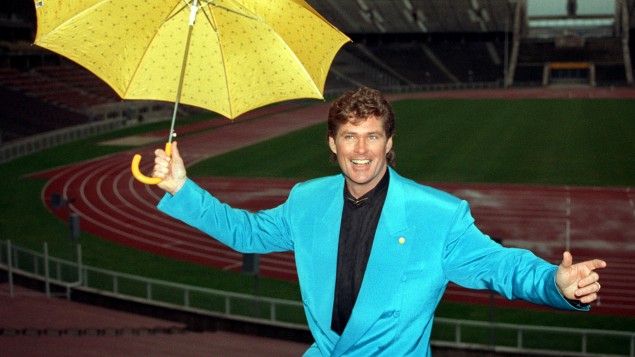 David Hasselhoff who set a Guinness World Record as the most watched man on TV. 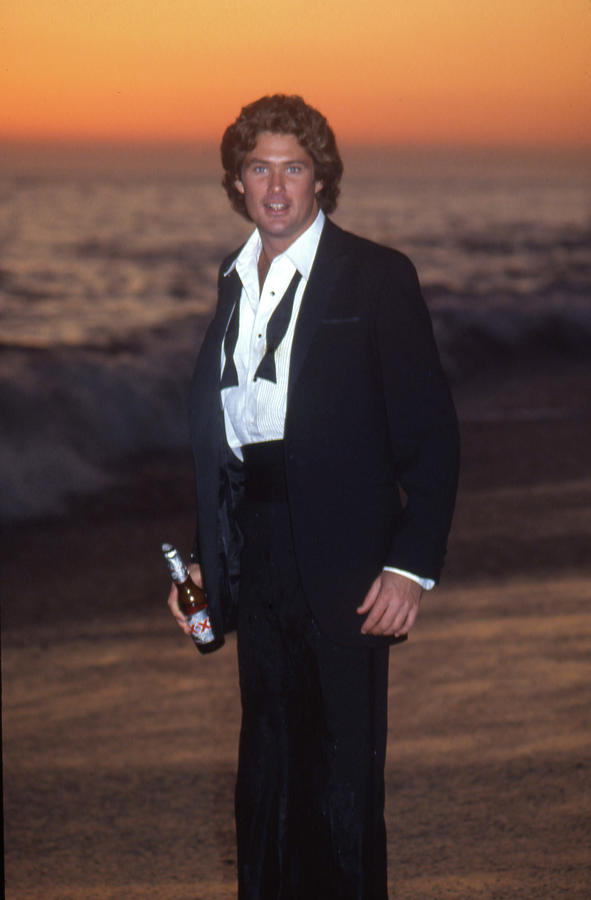 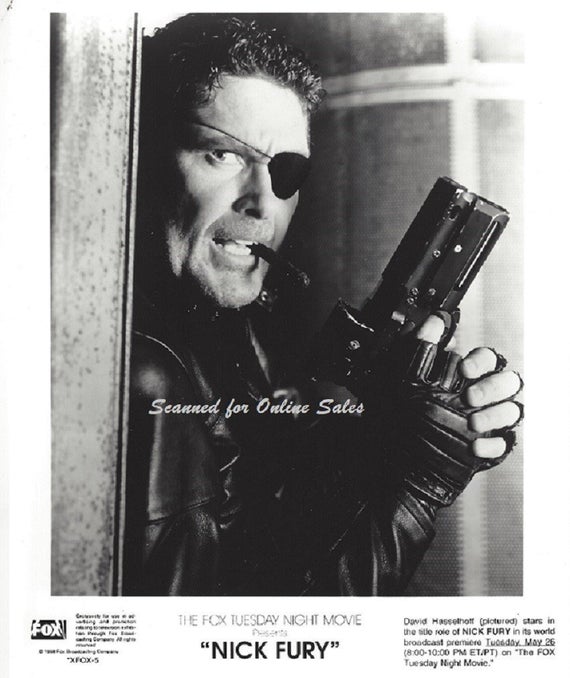 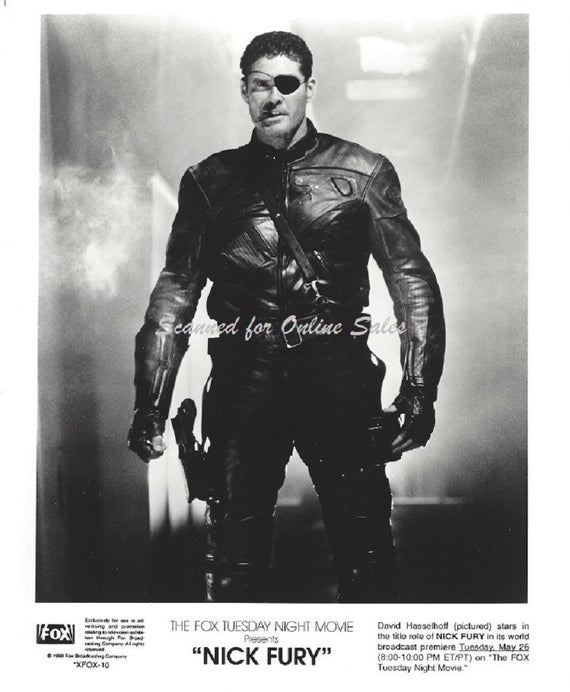 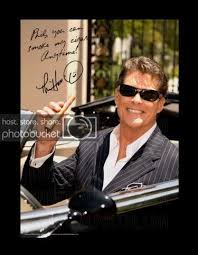 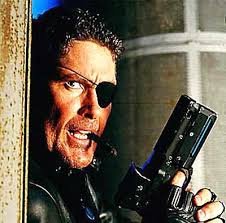 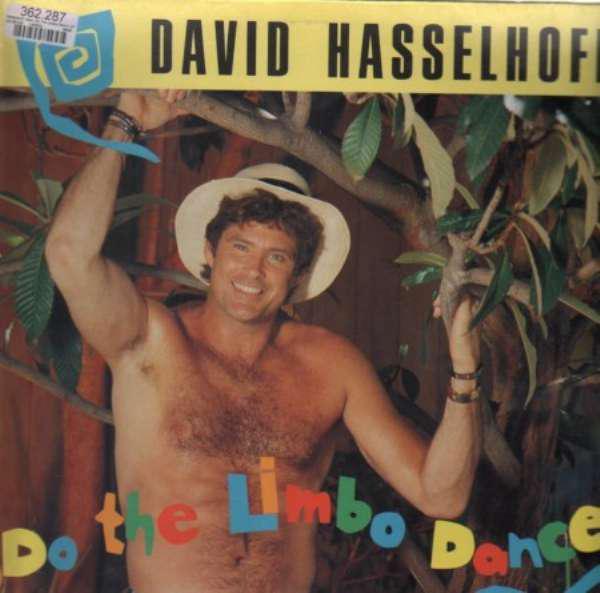 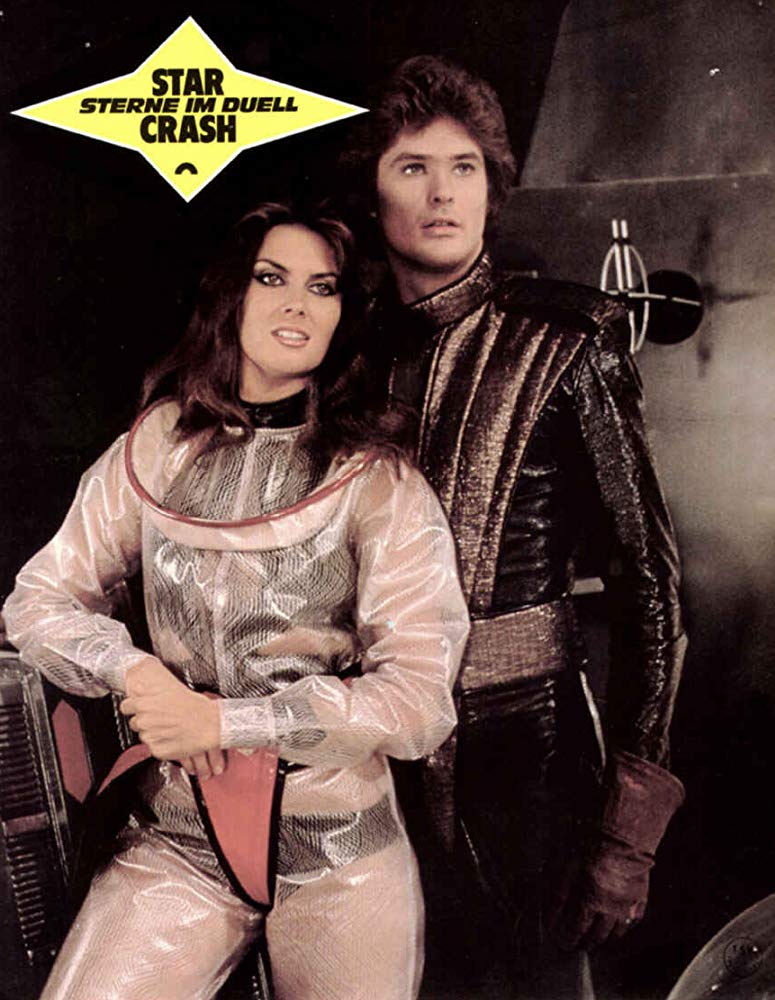 David Michael Hasselhoff (born July 17, 1952), nicknamed “The Hoff“, is an American actor, singer, producer, and businessman, who set a Guinness World Record as the most watched man on TV. He first gained recognition on The Young and The Restless, playing Dr. Snapper Foster. His career continued with his leading role as Michael Knight on Knight Rider and as L.A. County Lifeguard Mitch Buchannon in the series Baywatch. Hasselhoff produced Baywatch from the 1990s until 2001 when the series ended with Baywatch Hawaii. He has also appeared in films, including Click, Dodgeball, The SpongeBob SquarePants Movie, and Hop. Before Samuel L. Jackson, Hasselhoff was the first actor to portray the Marvel Comics character Nick Fury in the 1998 telefilm Nick Fury: Agent of S.H.I.E.L.D.

In 2000, he made his Broadway debut in the musical Jekyll & Hyde. Following his debut, he starred in other musicals including Chicago and The Producers. 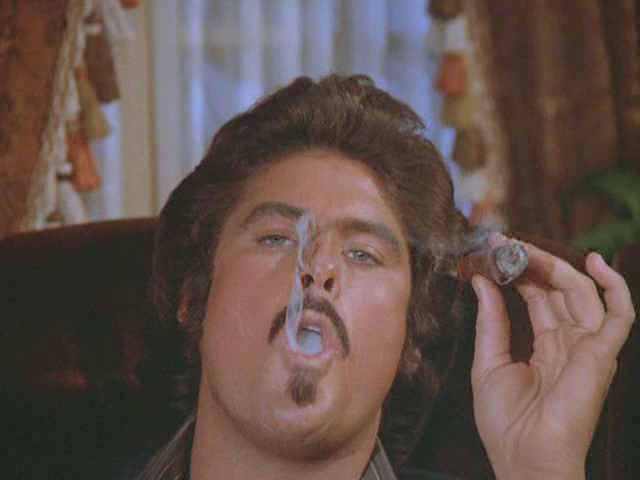 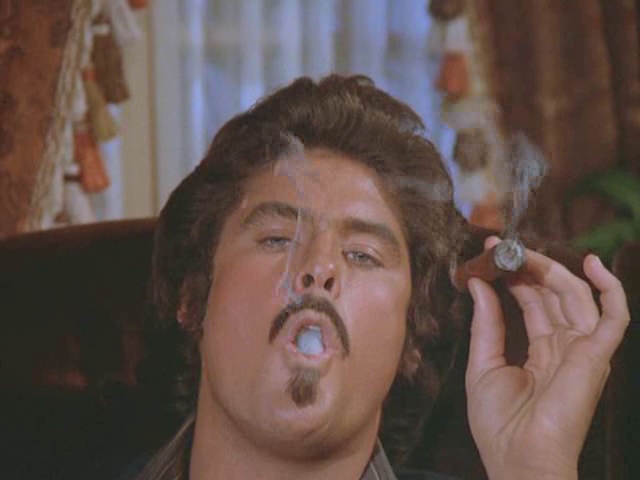 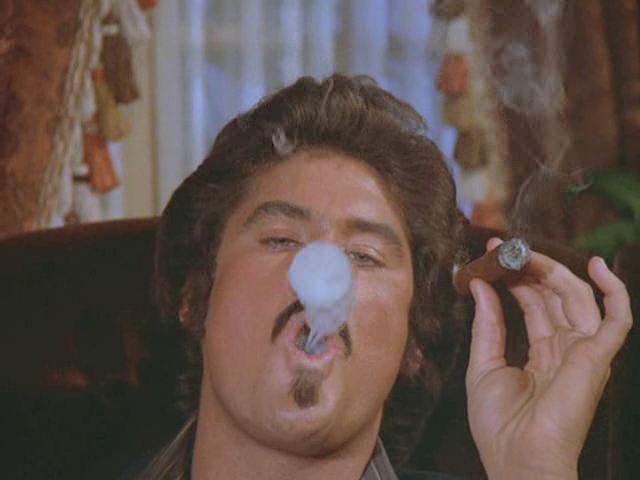 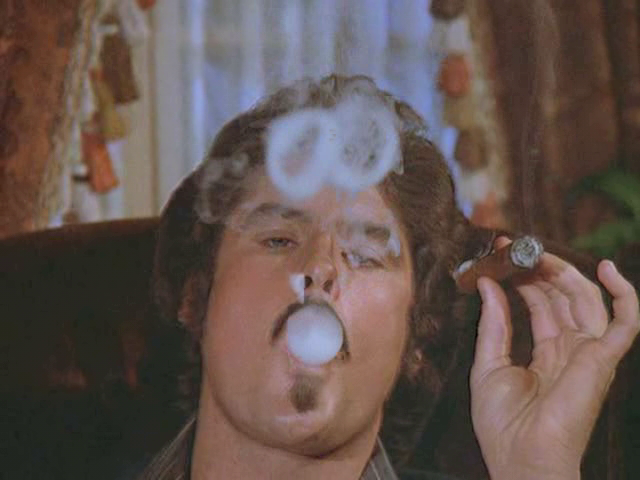 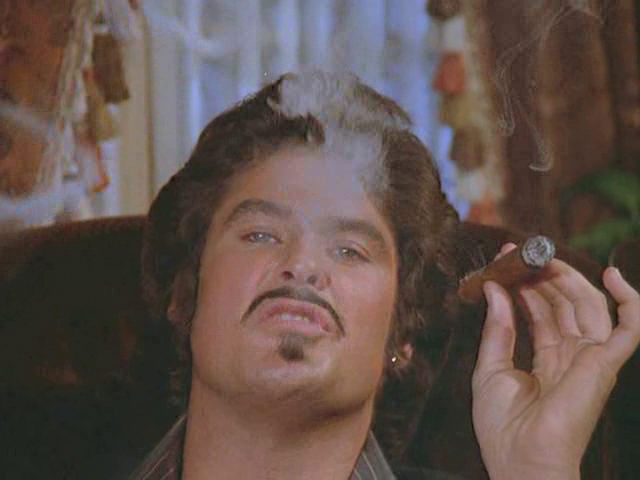