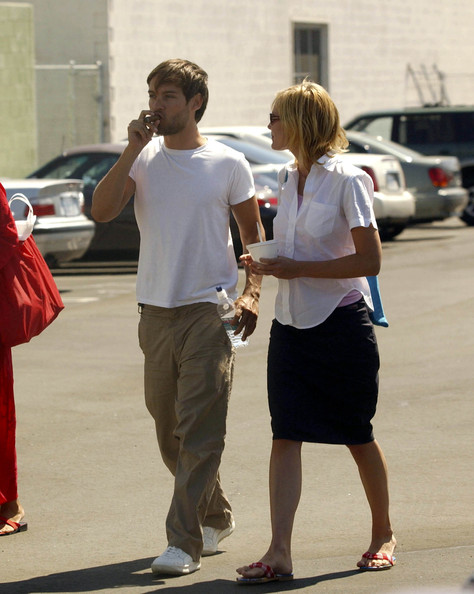 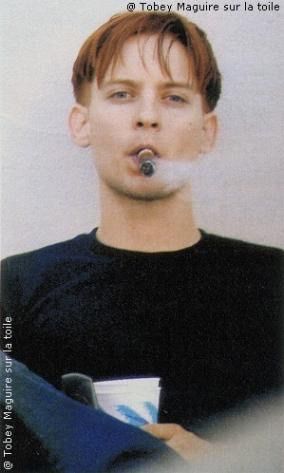 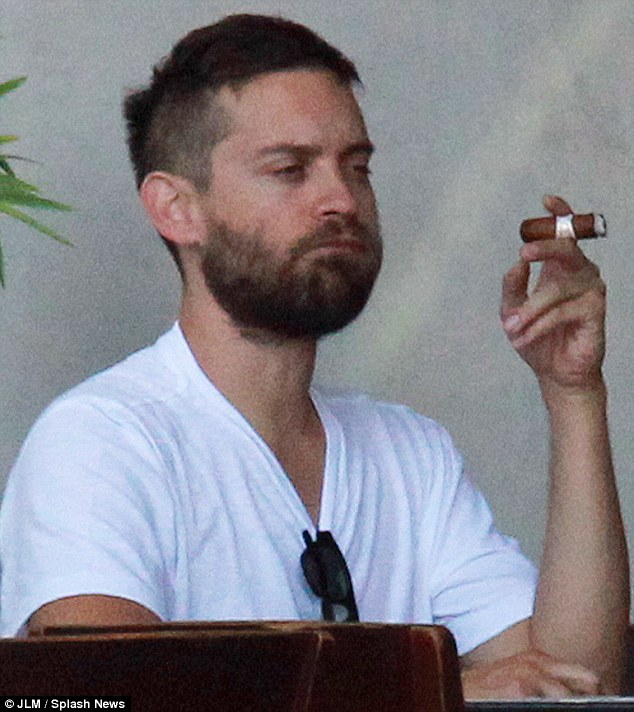 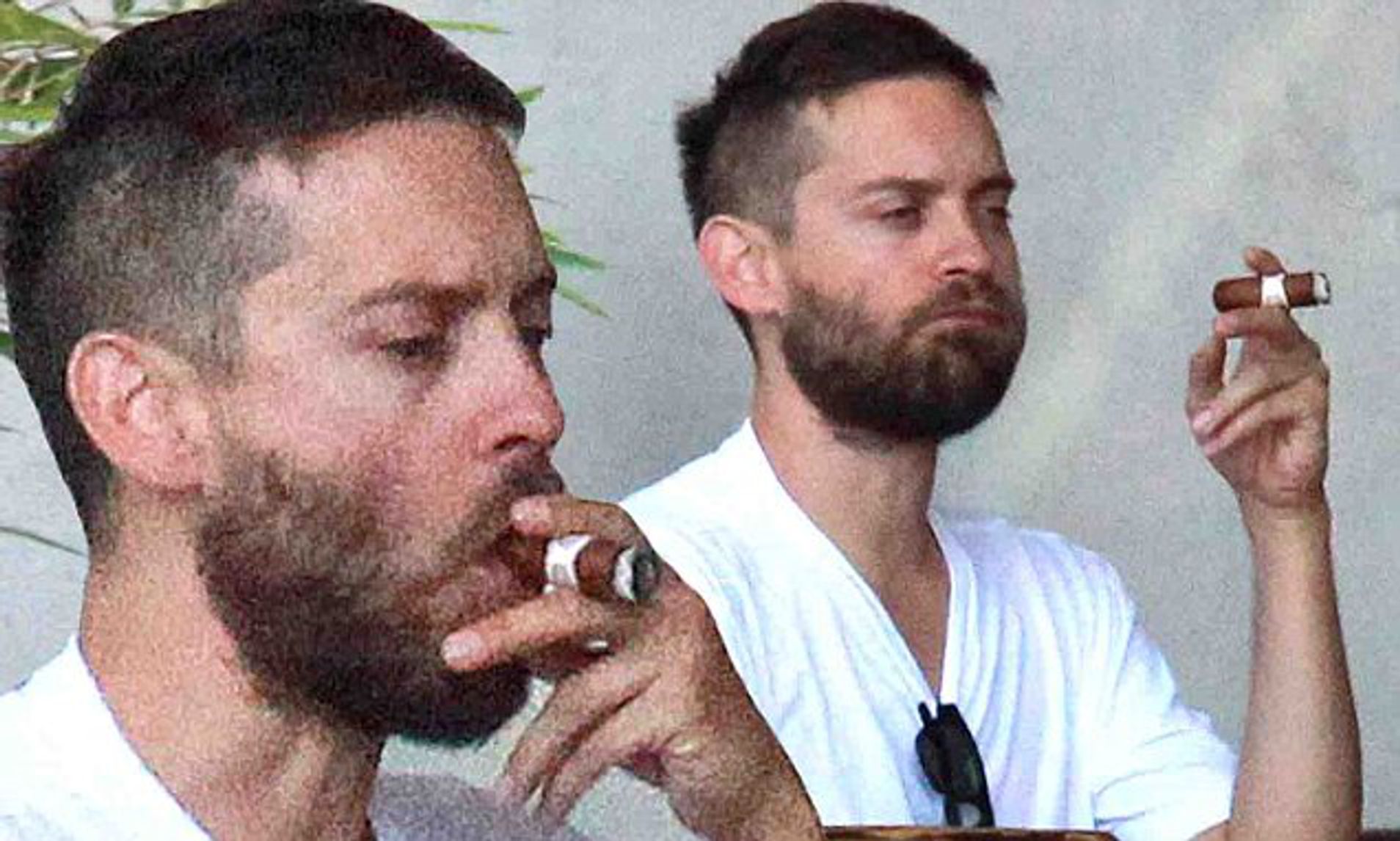 He was nominated for the Screen Actors Guild and Golden Globe Awards, and received two Saturn Awards, including one for Best Actor. He established his own production company in 2012 called Material Pictures, and co-produced Good People that same year. In 2014, he produced and starred as Bobby Fischer in Pawn Sacrifice. 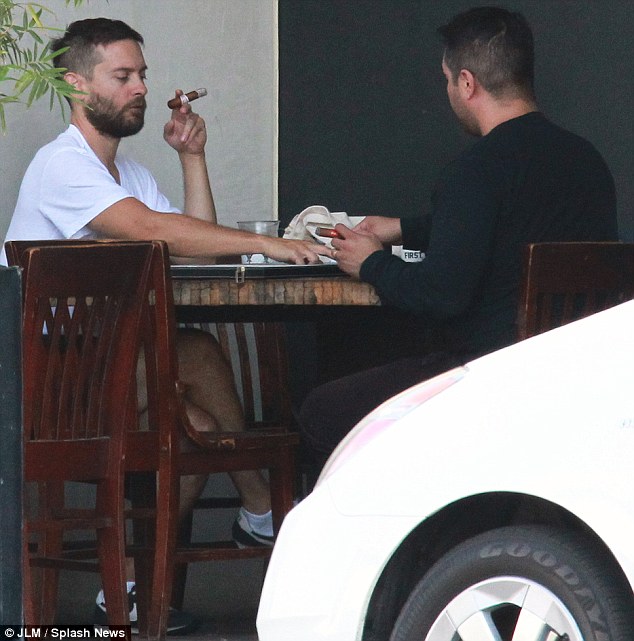 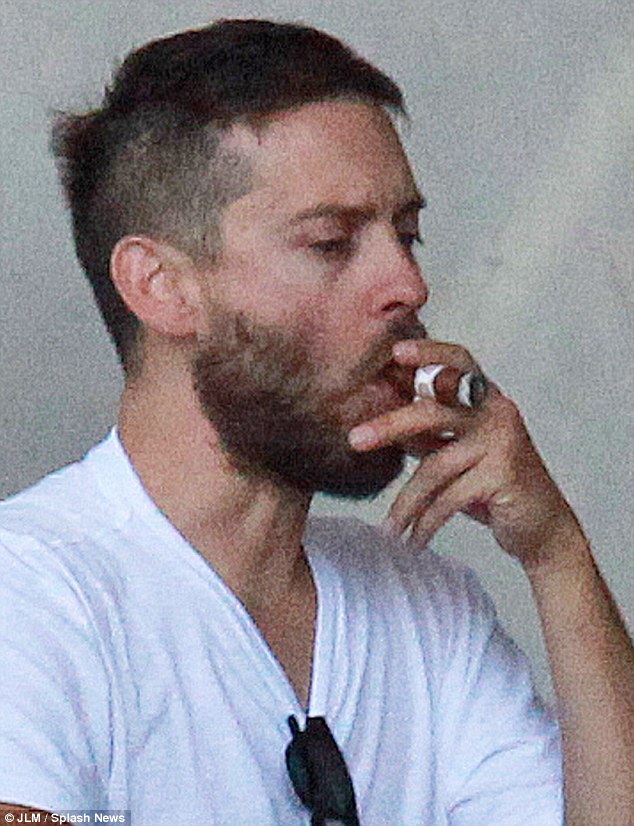