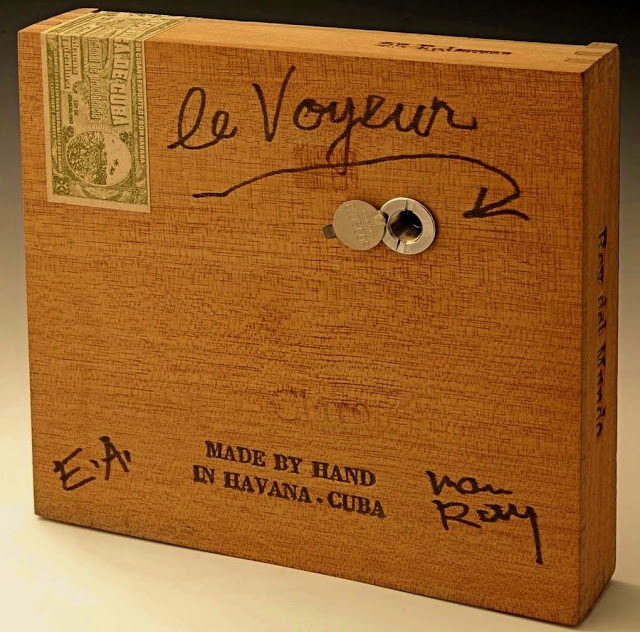 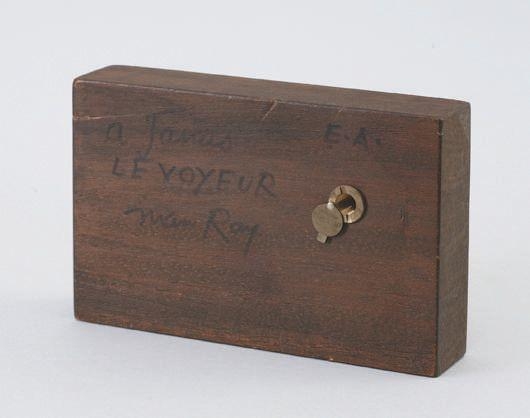 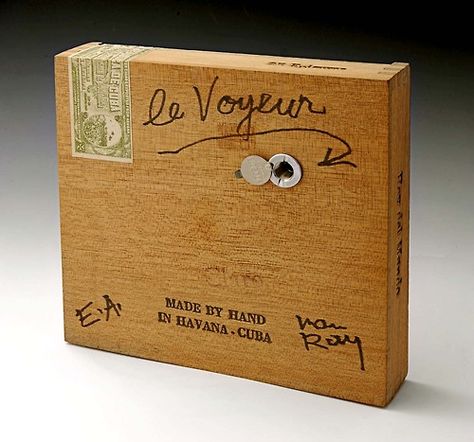 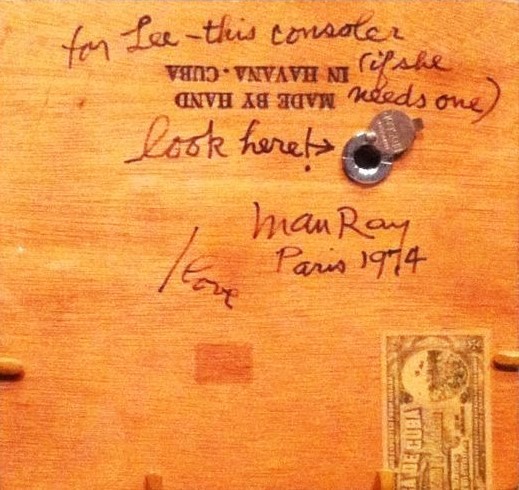 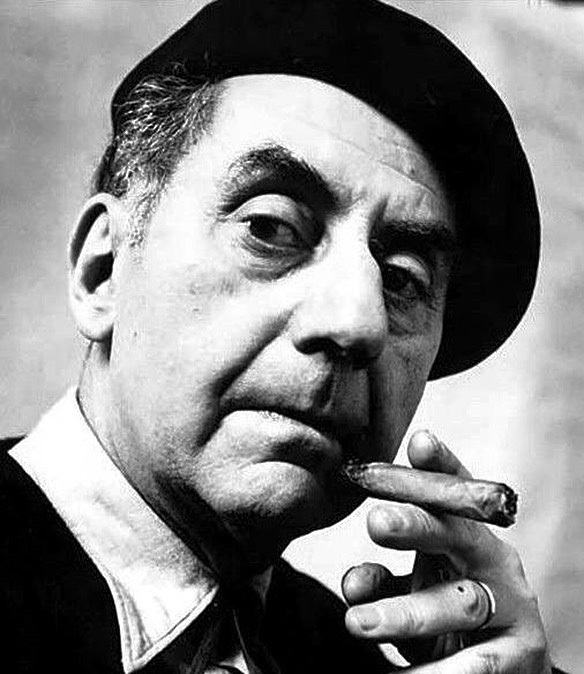 Man Ray, original name Emmanuel Radnitzky, (born August 27, 1890, Philadelphia, Pennsylvania, U.S.—died November 18, 1976, Paris, France), photographer, painter, and filmmaker who was the only American to play a major role in both the Dada and Surrealist movements.

The son of Jewish immigrants—his father was a tailor and his mother a seamstress—Radnitzky grew up in New York City, where he studied architecture, engineering, and art, and became a painter. As early as 1911, he took up the pseudonym of Man Ray. As a young man, he was a regular visitor to Alfred Stieglitz’s “291” gallery, where he was exposed to current art trends and earned an early appreciation for photography. In 1915 Man Ray met the French artist Marcel Duchamp, and together they collaborated on many inventions and formed the New York group of Dada artists. Like Duchamp, Man Ray began to produce ready-mades, commercially manufactured objects that he designated as works of art. Among his best-known ready-mades is The Gift (1921), a flatiron with a row of tacks glued to the bottom.