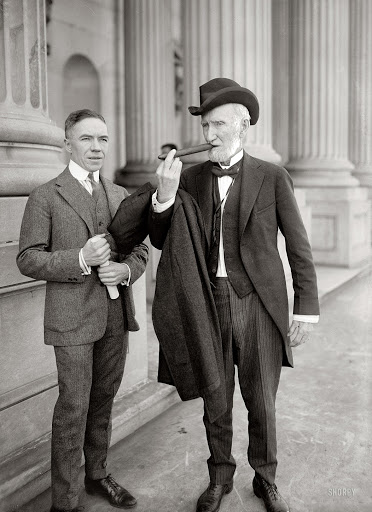 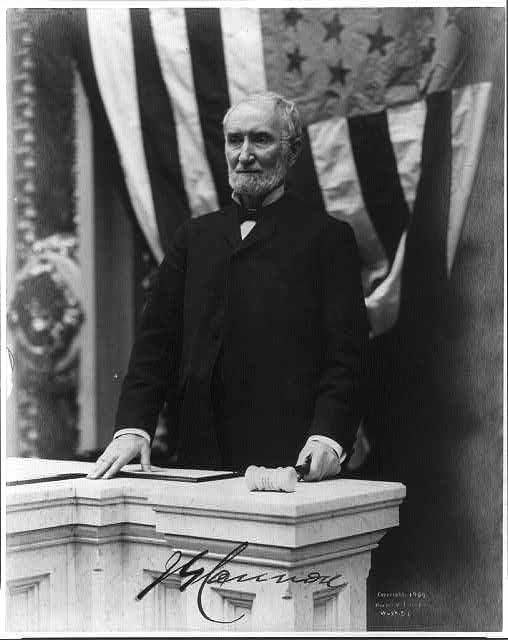 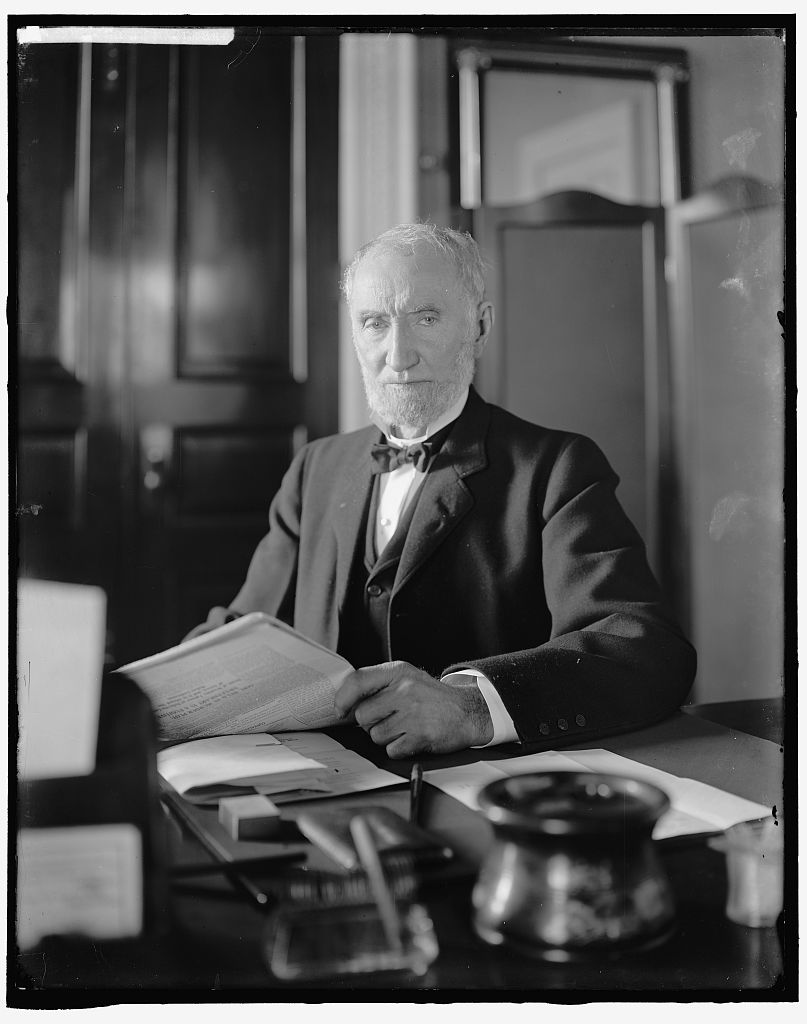 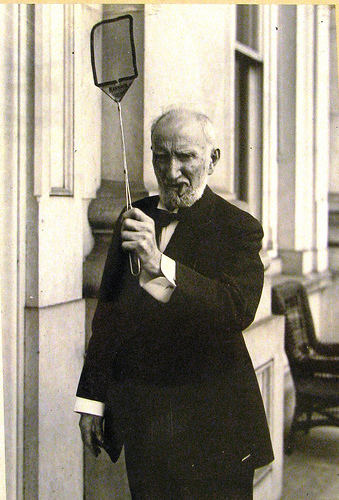 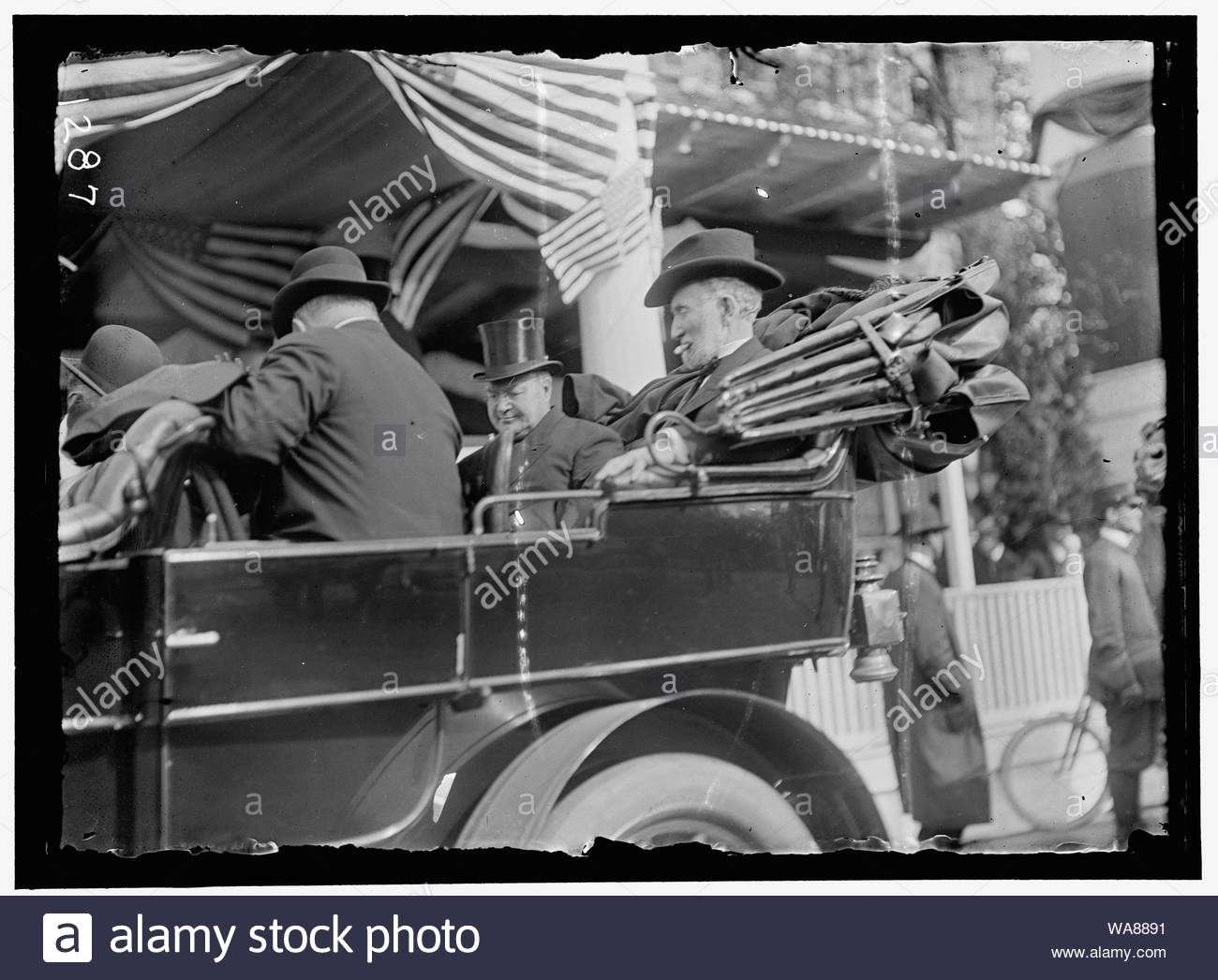 Cannon served as Speaker of the United States House of Representatives from 1903 to 1911, and many consider him to be the most dominant Speaker in United States history, with such control over the House that he could often control debate. 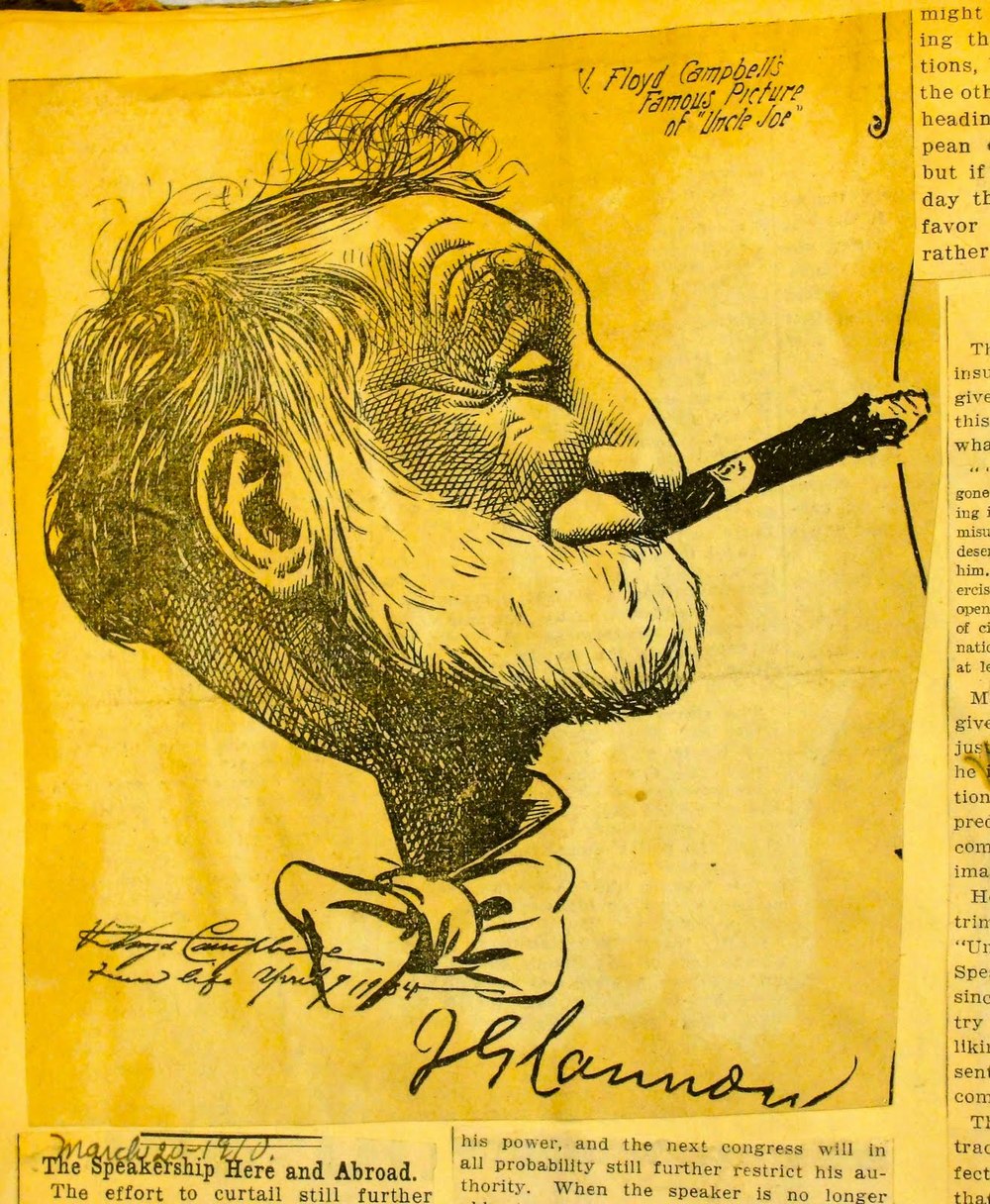 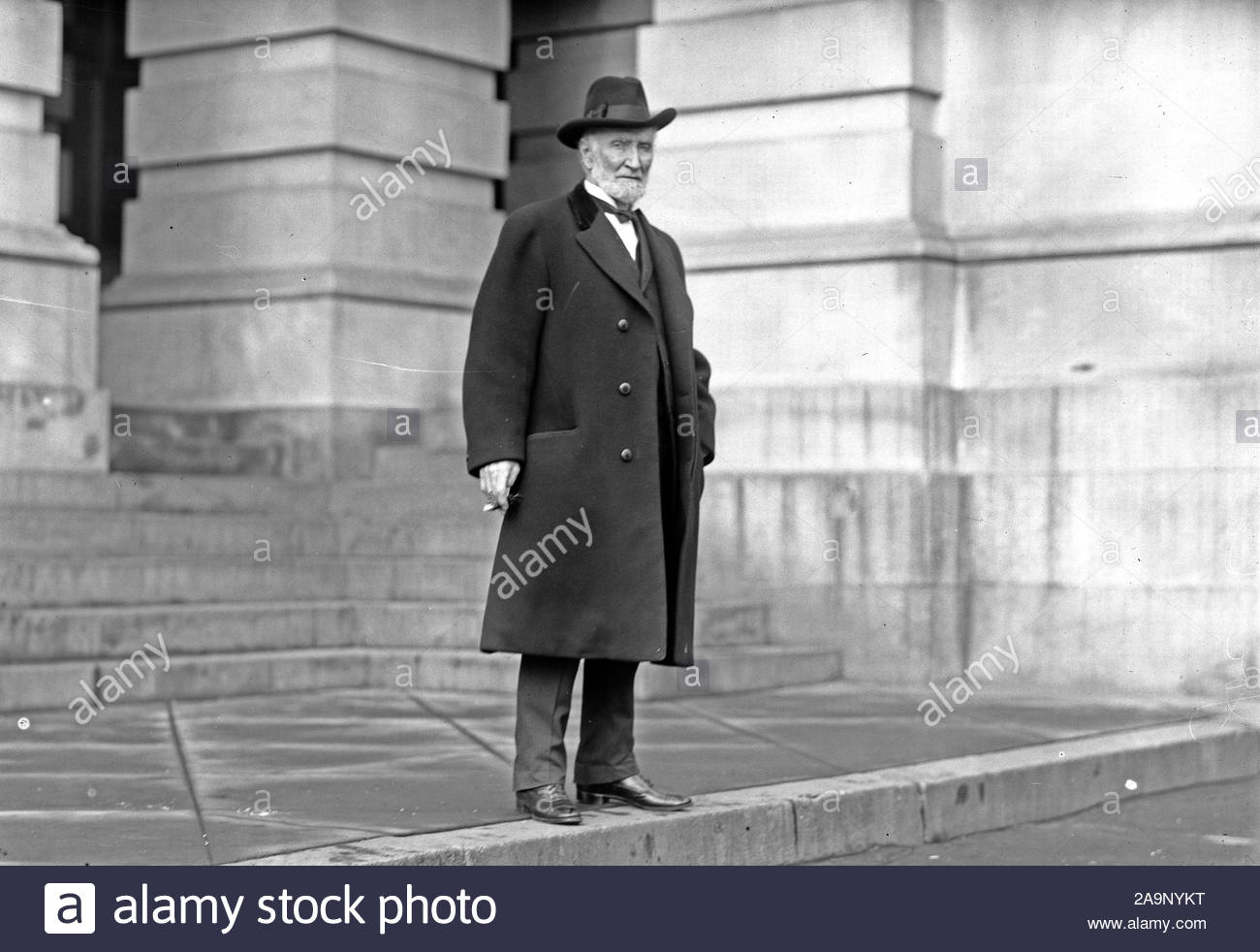 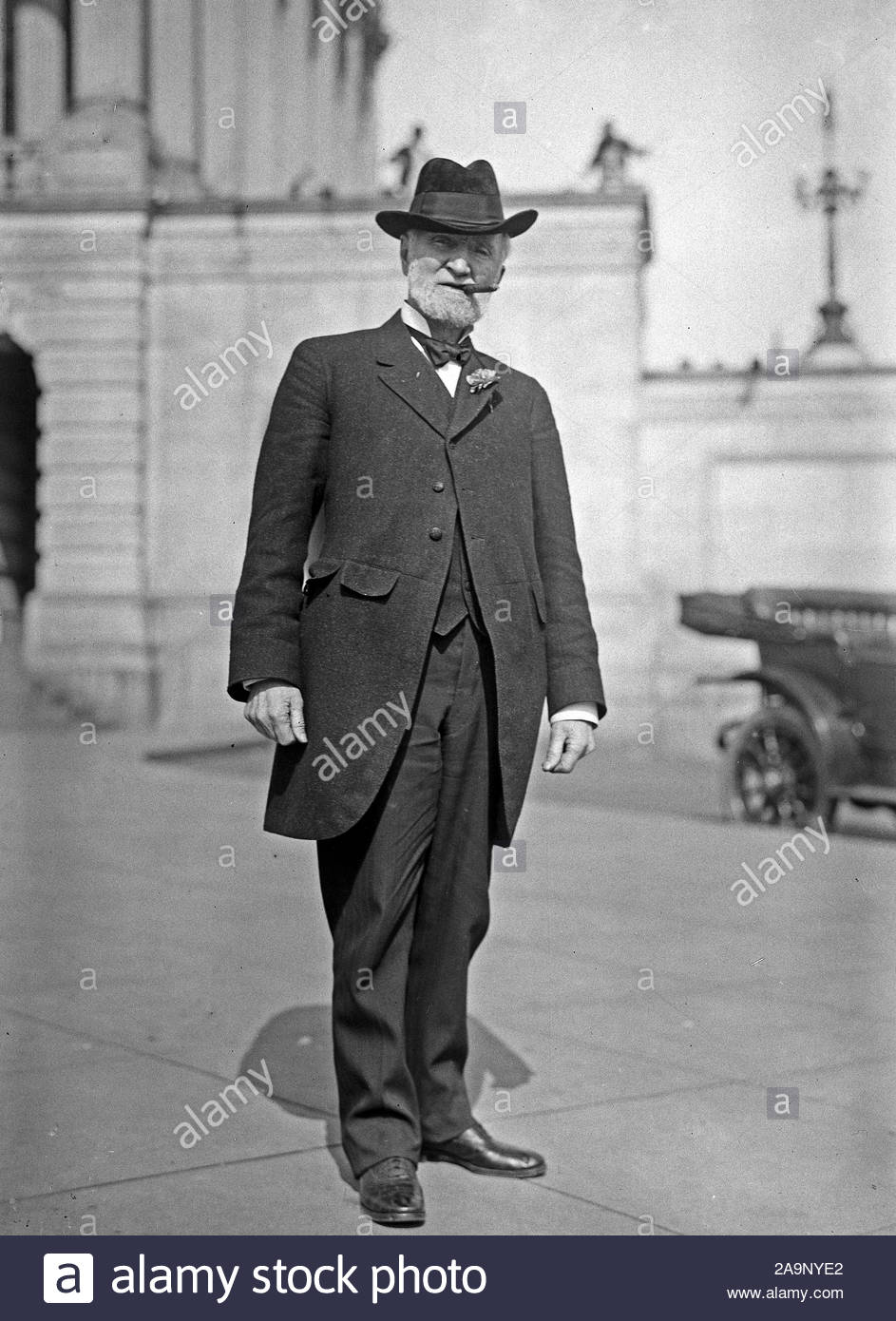 Cannon is the second-longest continuously serving Republican Speaker in history, having been surpassed by fellow Illinoisan Dennis Hastert, who passed him on June 1, 2006. Cannon is also the second longest serving Republican Representative only surpassed by Alaska congressman Don Young, as well as first member of Congress, of either party, ever to surpass 40 years of service (non-consecutive). 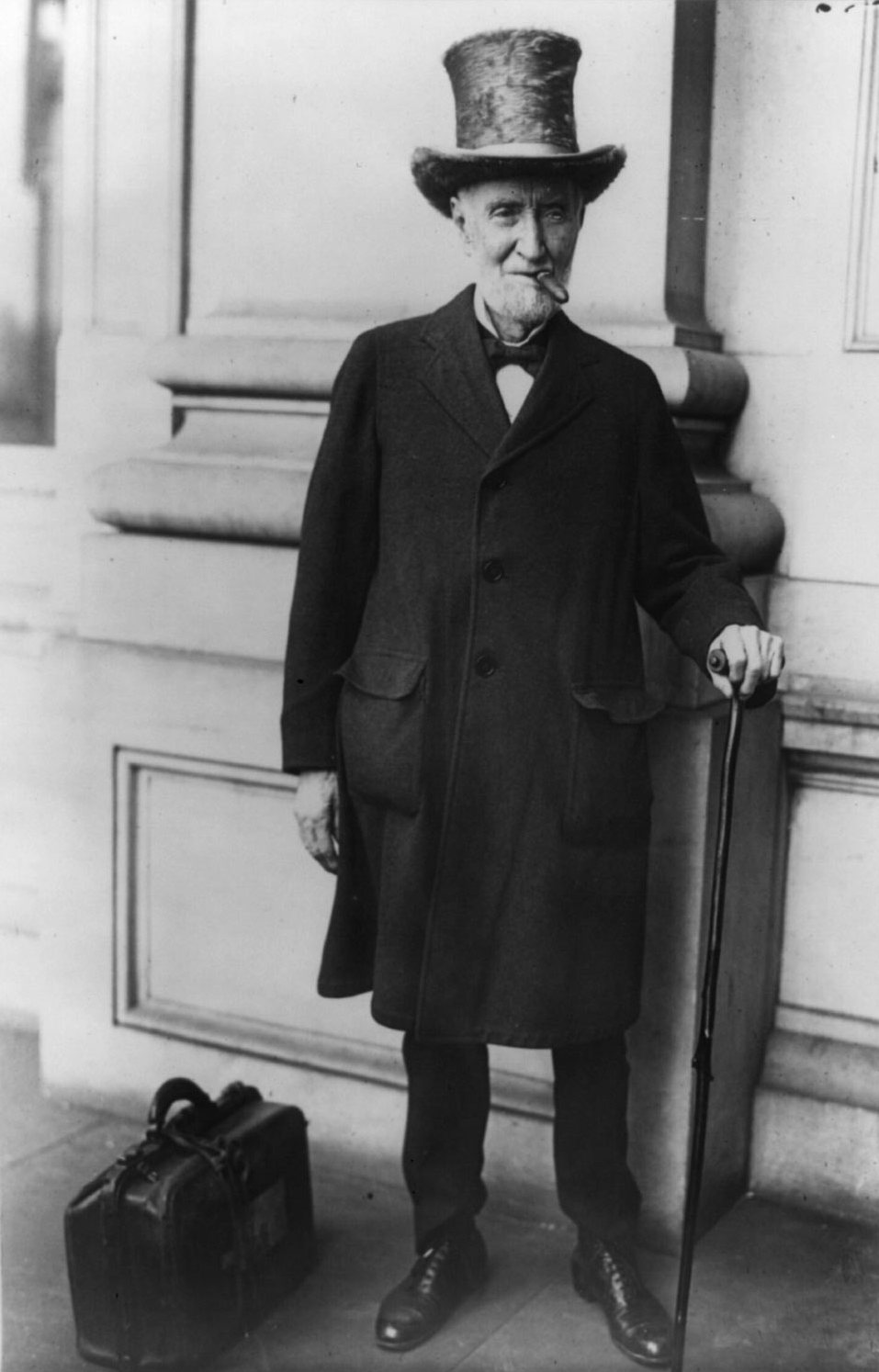 Cannon’s congressional career spanned 46 years of cumulative service—a record that was not broken until 1959. He is the longest serving member ever of the House of Representatives in Illinois, although the longest continuous service belongs to Adolph J. Sabath. Cannon also has the distinction of being the subject of the first Time cover ever, dated March 3, 1923. 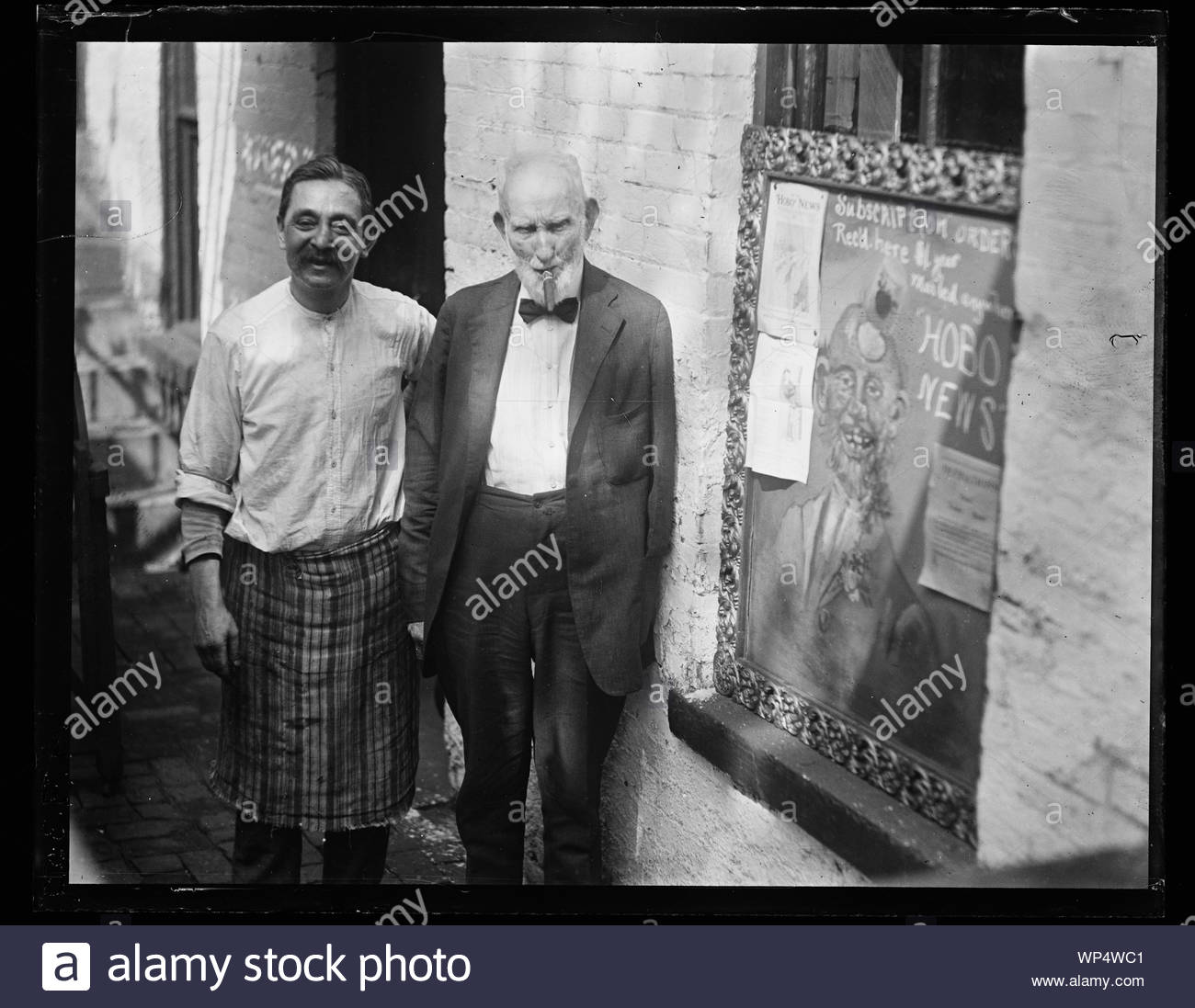 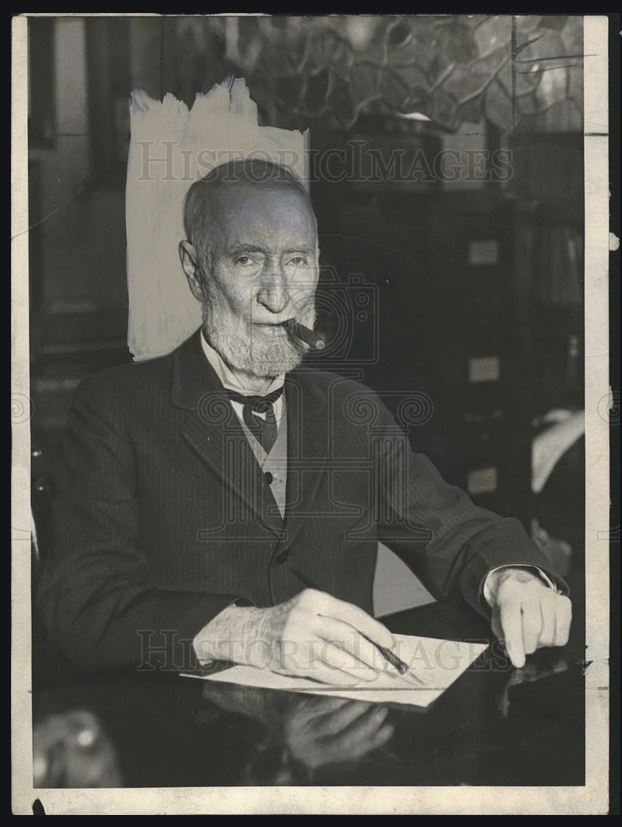 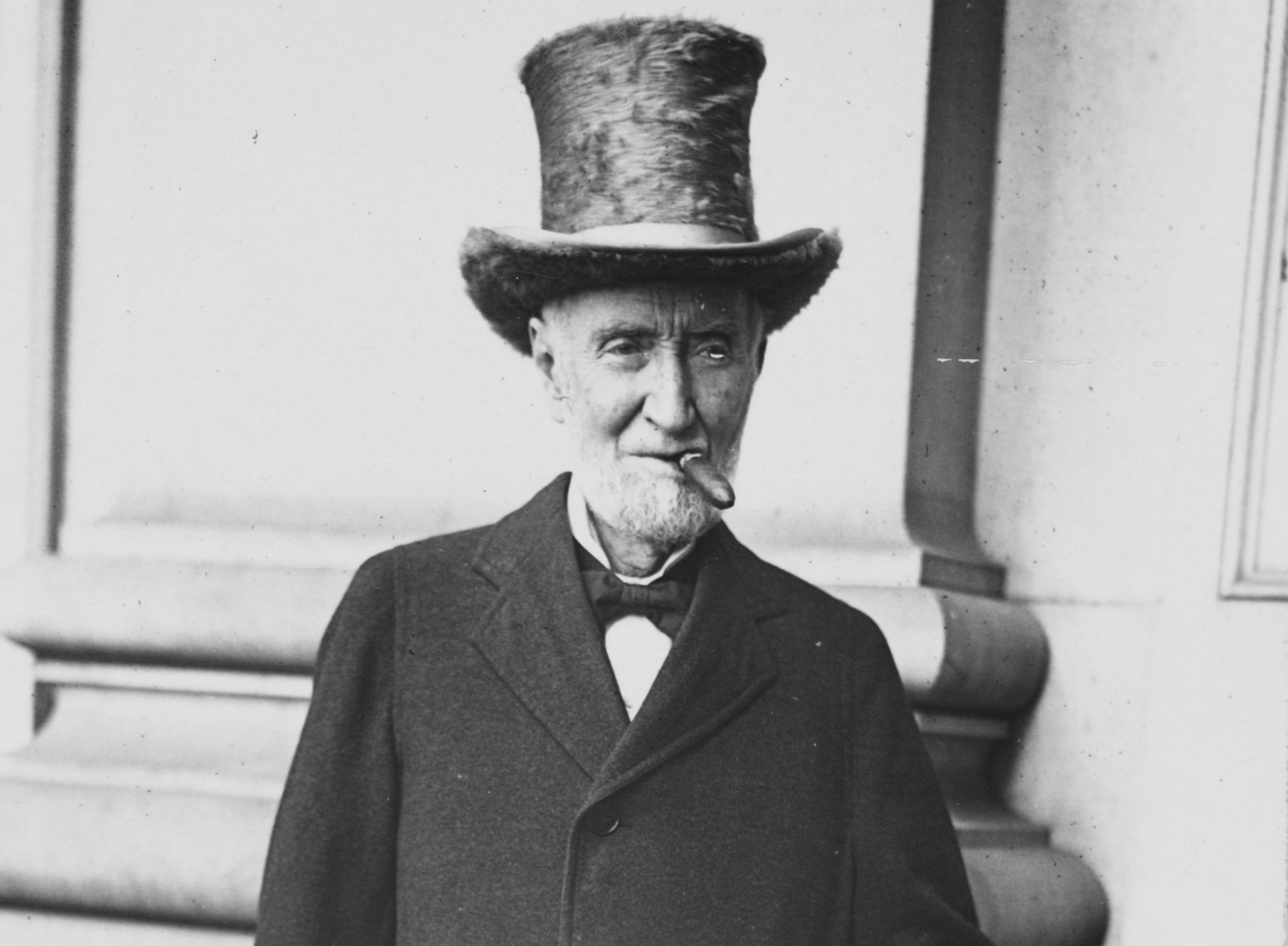 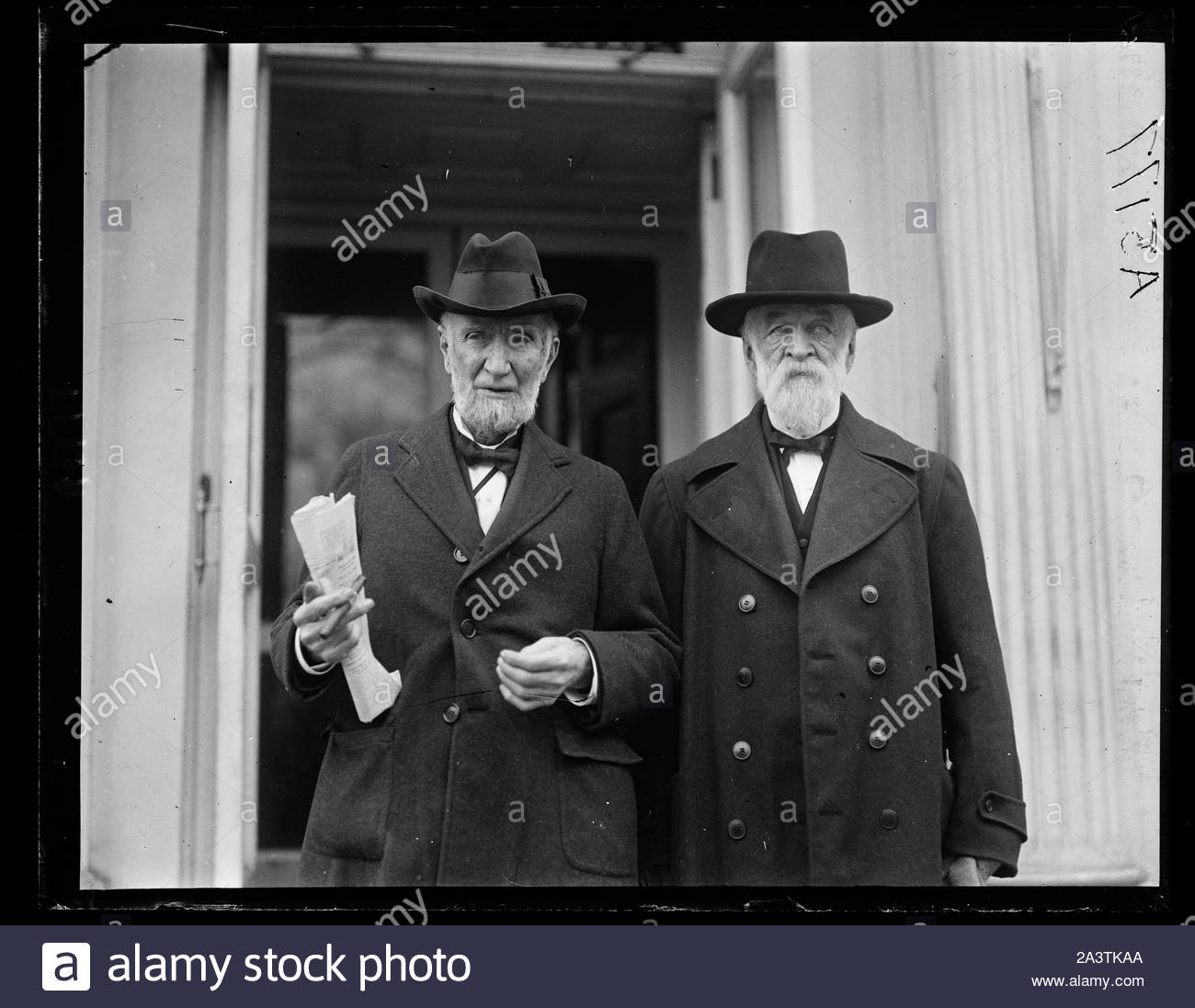 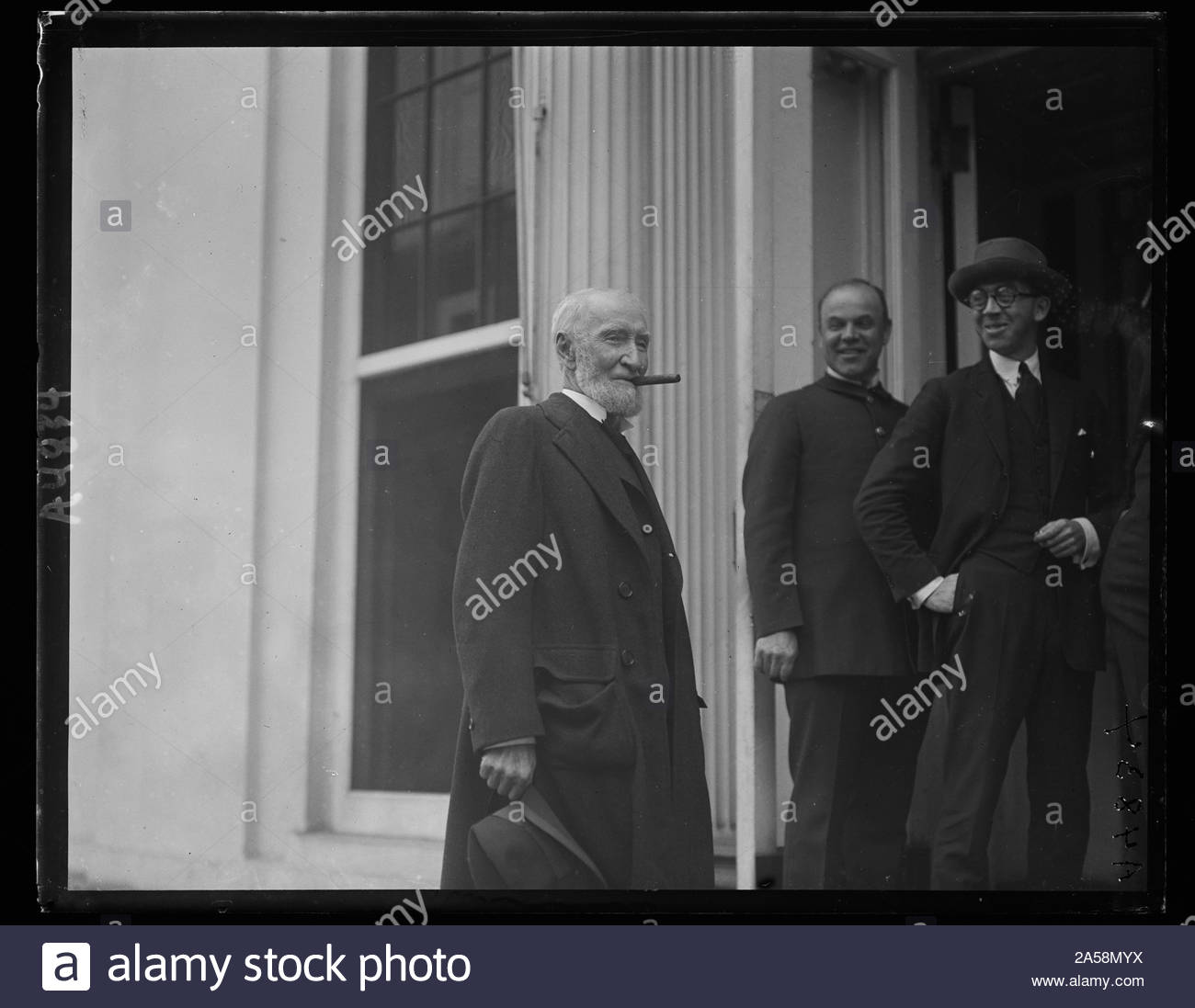 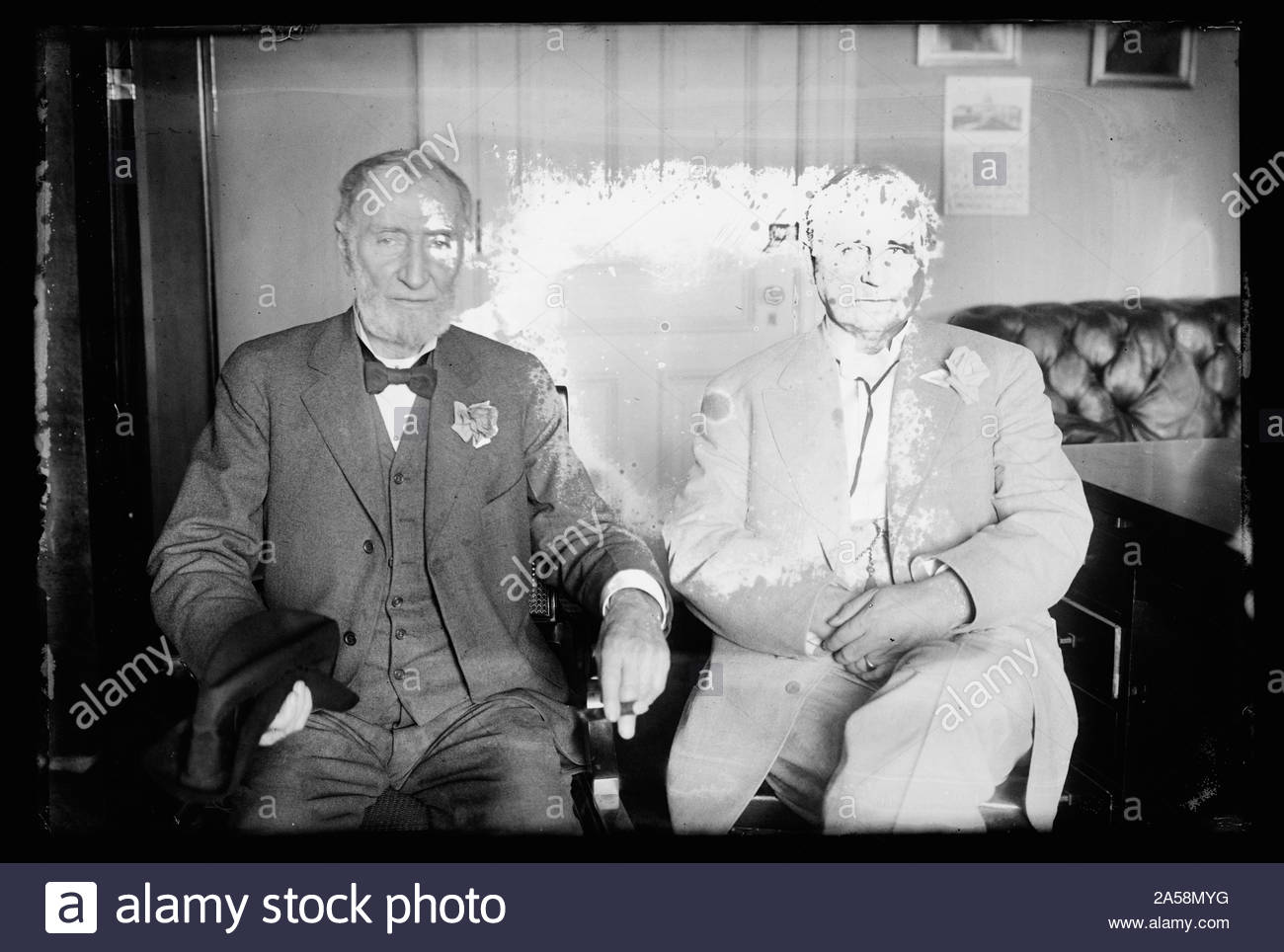 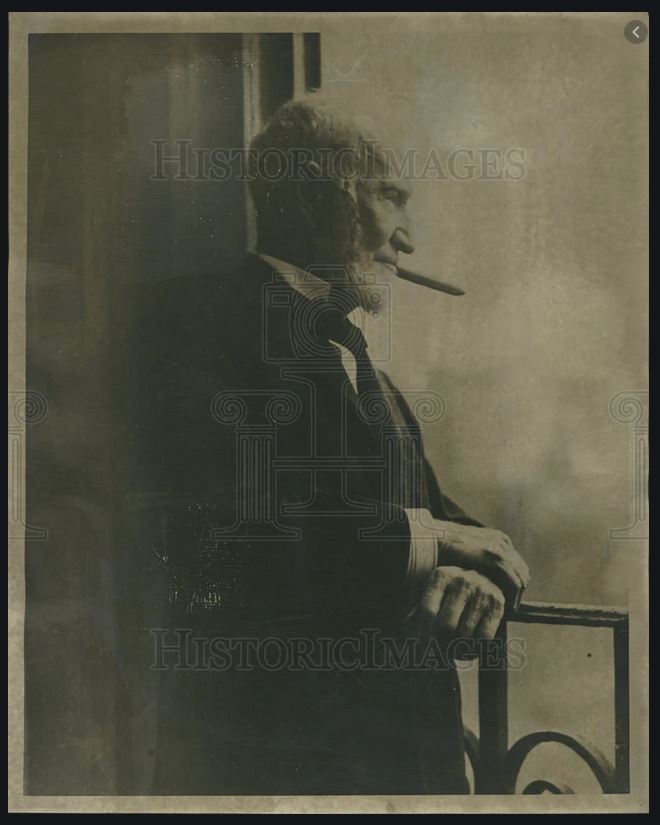 Joseph Gurney Cannon (May 7, 1836 – November 12, 1926) was a United States politician from Illinois and leader of the Republican Party.