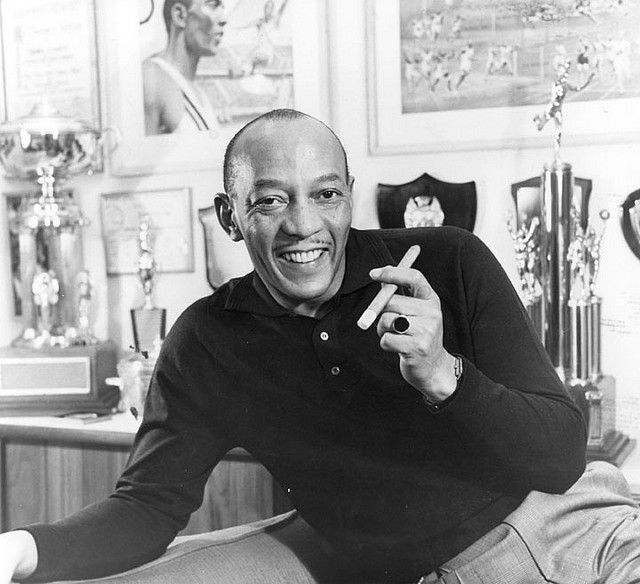 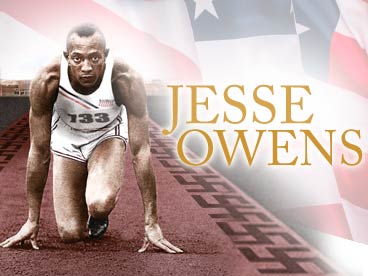 Owens specialized in the sprints and the long jump, and was recognized in his lifetime as “perhaps the greatest and most famous athlete in track and field history”.[3] He set three world records and tied another, all in less than an hour at the 1935 Big Ten track meet in Ann Arbor, Michigan—a feat that has never been equaled and has been called “the greatest 45 minutes ever in sport”.[4] He achieved international fame at the 1936 Summer Olympics in Berlin, Germany, by winning four gold medals: 100 meters, 200 meters, long jump, and 4 × 100-meter relay. He was the most successful athlete at the Games and, as a black man, was credited with “single-handedly crushing Hitler’s myth of Aryan supremacy”, although he “wasn’t invited to the White House to shake hands with the President, either”.[5]

The Jesse Owens Award is USA Track and Field’s highest accolade for the year’s best track and field athlete. Owens was ranked by ESPN as the sixth greatest North American athlete of the 20th century and the highest-ranked in his sport. In 1999, he was on the six-man short-list for the BBC’s Sports Personality of the Century. 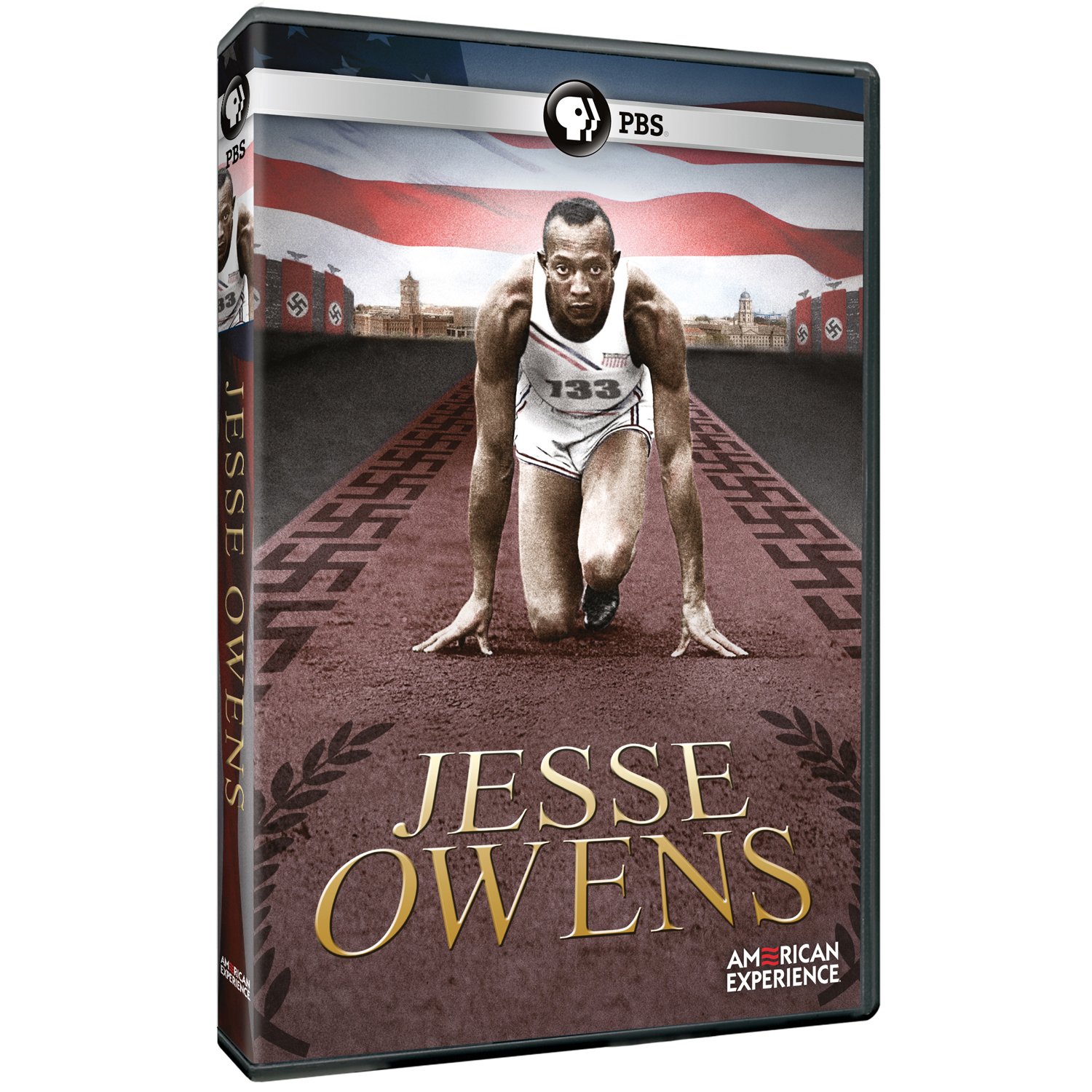 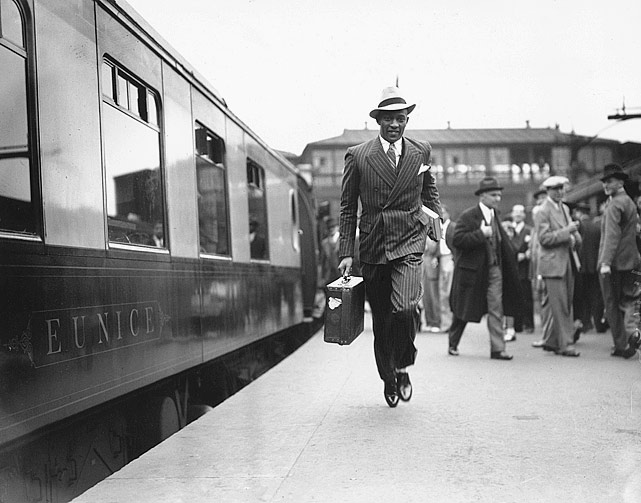 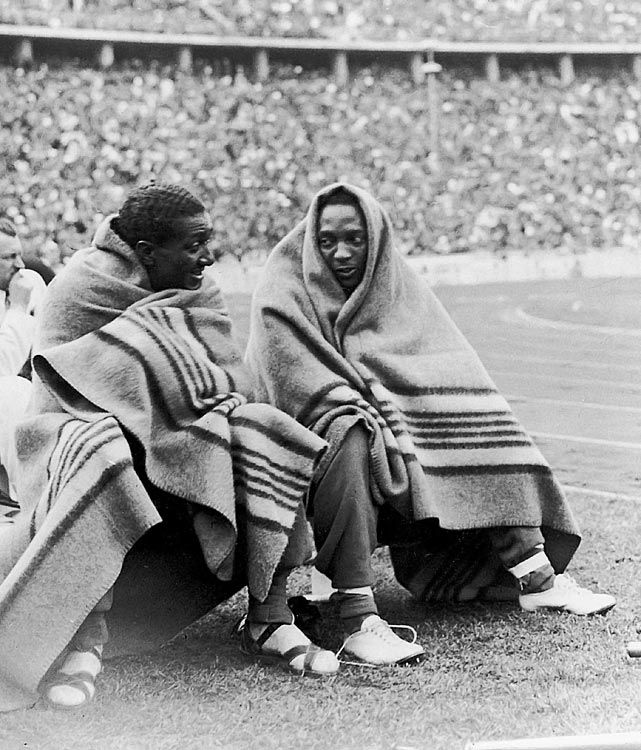 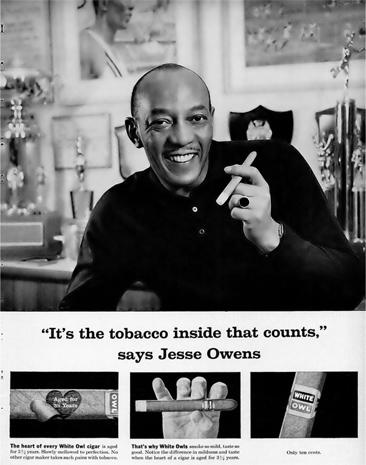 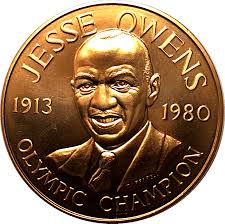 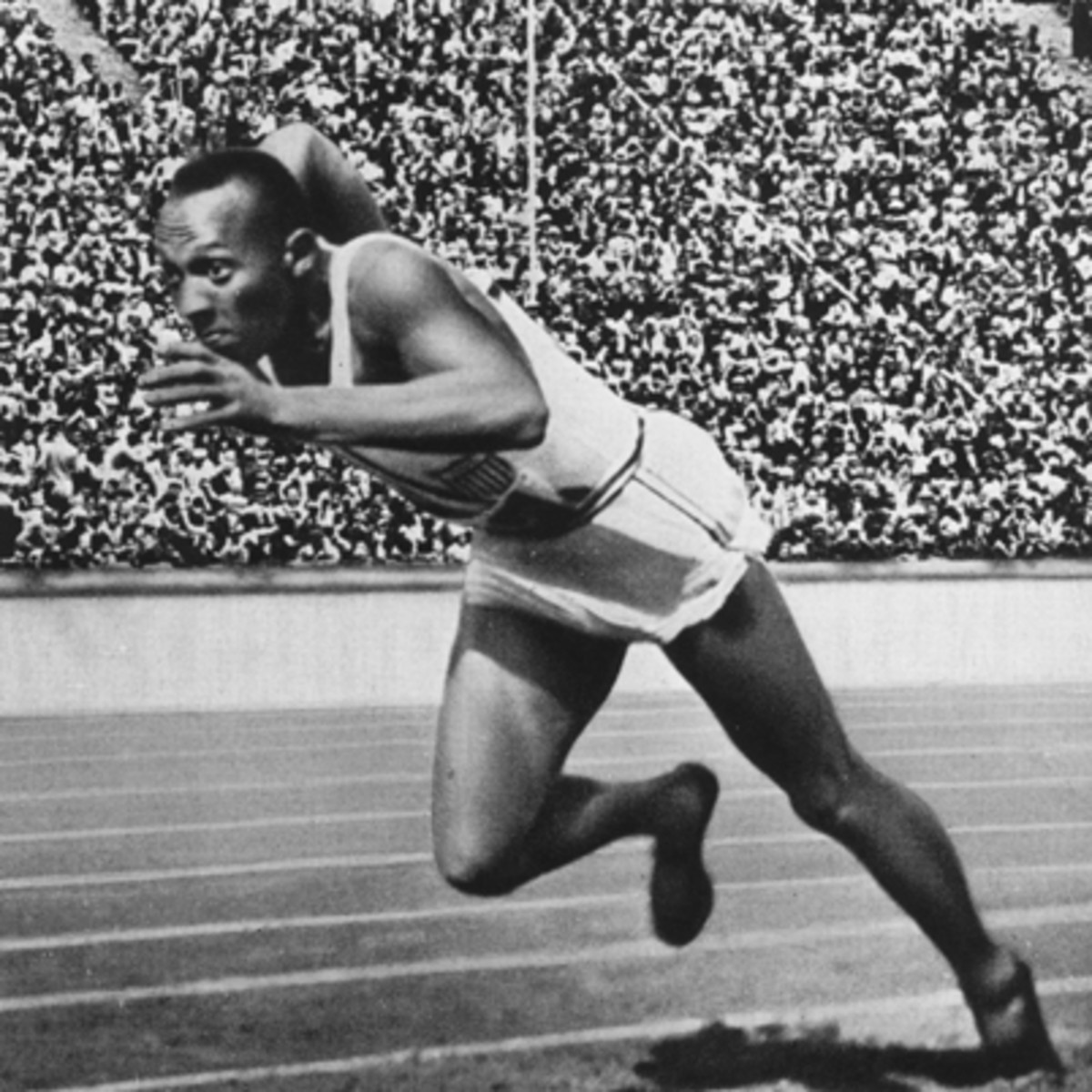 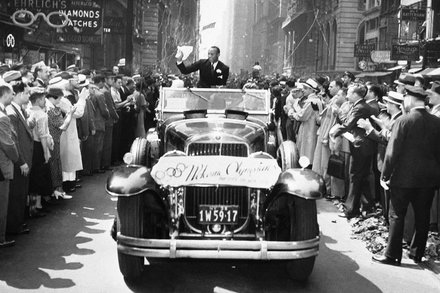