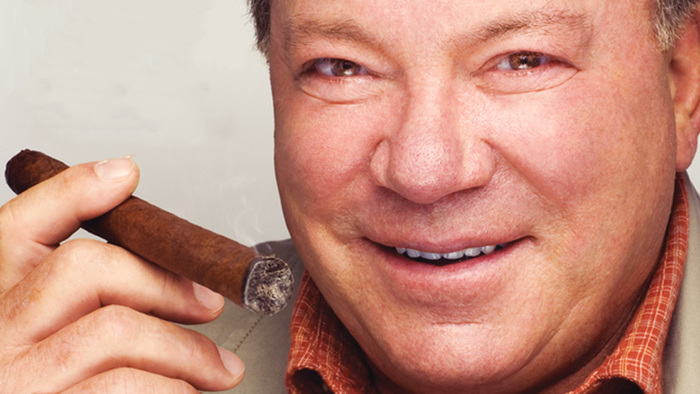 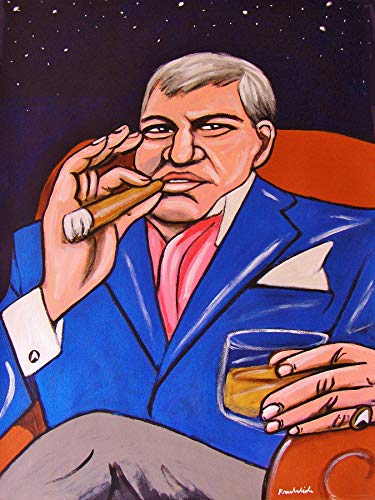 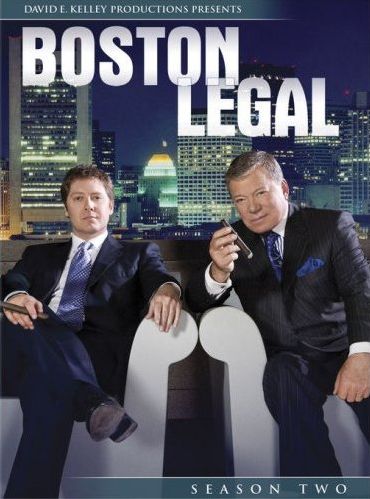 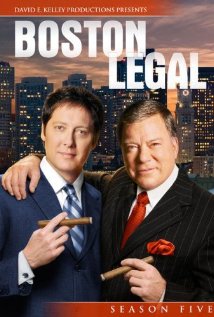 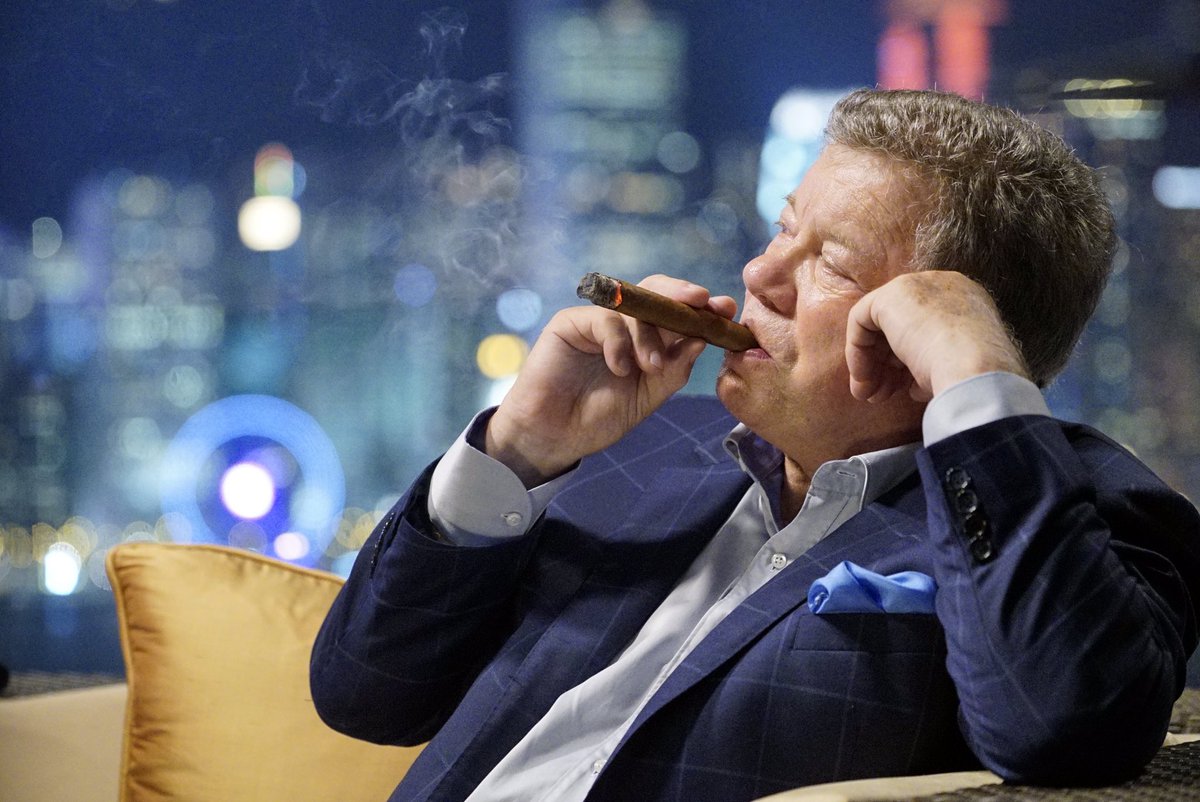 William Shatner OC (born March 22, 1931) is a Canadian actor, author, producer, director, screenwriter, and singer. In his seven decades of television, Shatner became a cultural icon for his portrayal of Captain James T. Kirk of the USS Enterprise in the Star Trek franchise. He has written a series of books chronicling his experiences playing Captain Kirk, being a part of Star Trek, and life after Star Trek. He has also co-written several novels set in the Star Trek universe, and a series of science fiction novels called TekWar, that were adapted for television.

Shatner also played the eponymous veteran police sergeant in T. J. Hooker (1982–1986) and hosted the reality-based television series Rescue 911 (1989–1996), which won a People’s Choice Award for the Favorite New TV Dramatic Series. Shatner also appeared in seasons 4 and 5 of the NBC series 3rd Rock from the Sun as the “Big Giant Head” that the alien characters reported to. From 2004 until 2008, he starred as attorney Denny Crane both in the final season of the legal drama The Practice and in its spinoff series Boston Legal, a role that earned him two Emmy Awards. He appeared in both seasons of the comical NBC real-life travelogue with other male companions “of a certain age” in Better Late Than Never, from 2016 to 2017.  Shatner has also pursued a career in music and spoken-word recordings since the late 1960s, having released eight albums. 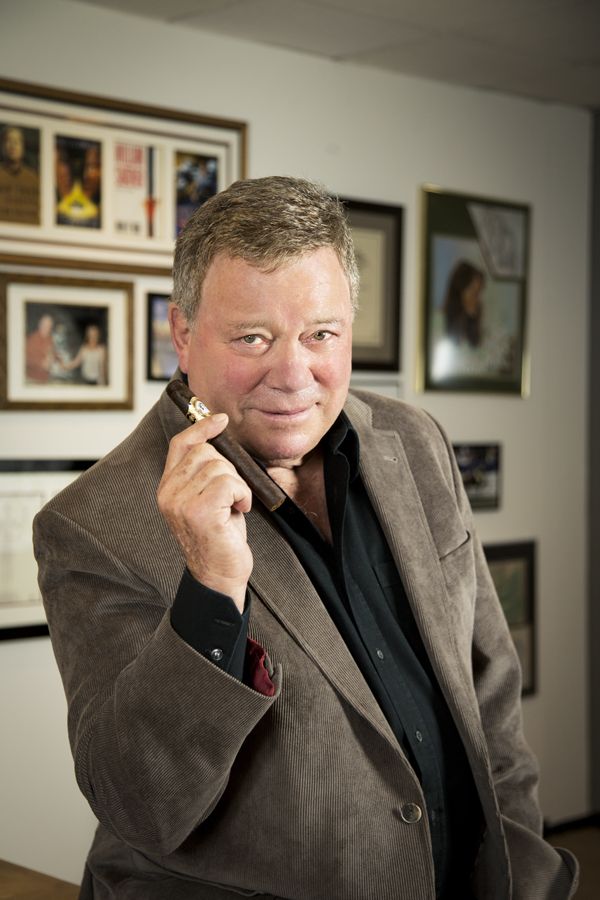 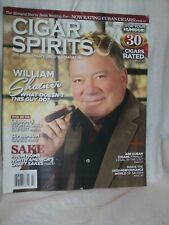