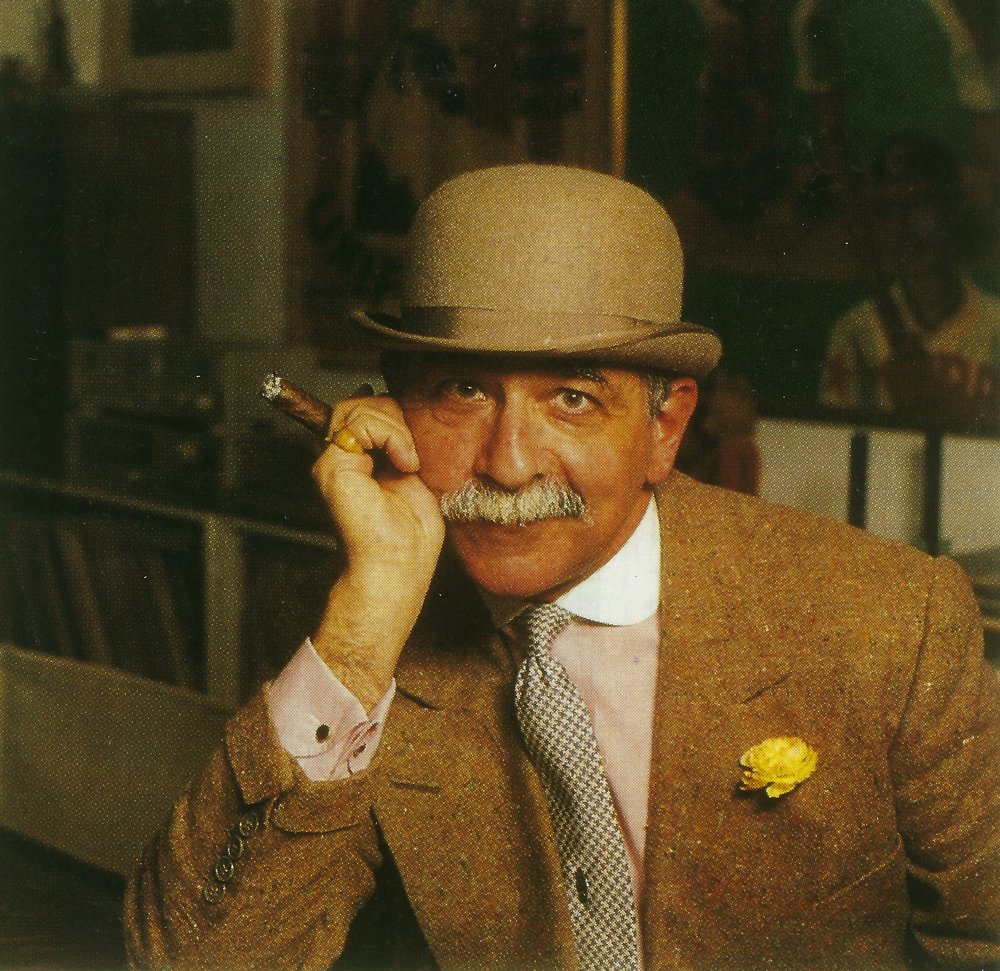 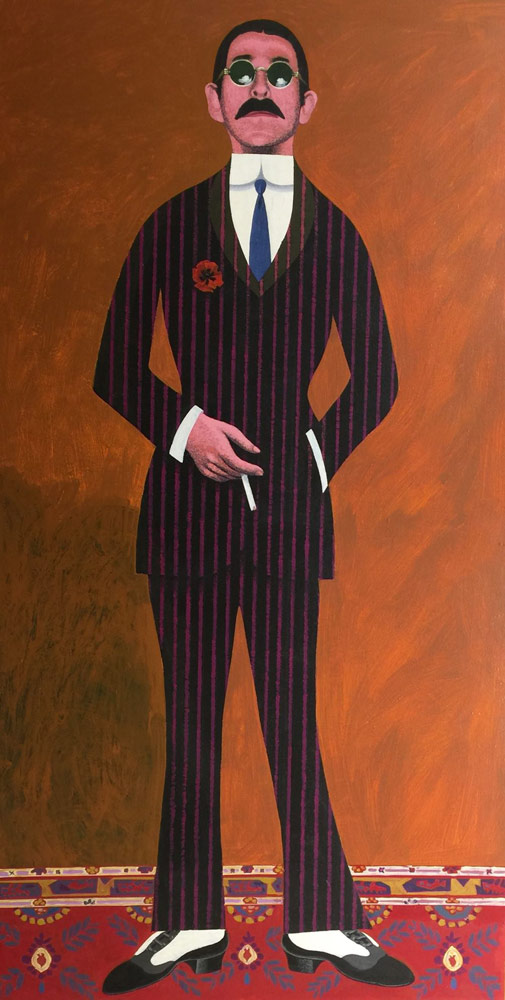 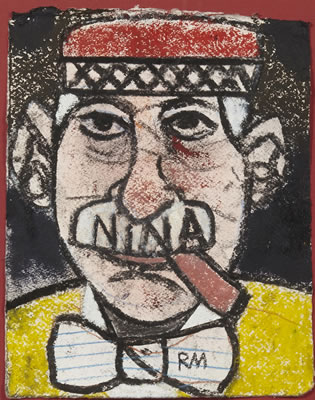 Richard Marshall Merkin (1938 – September 5, 2009) was an American painter, illustrator and arts educator. Merkin’s fascination with the 1920s and 1930s defined his art and shaped his identity as a professional dandy. Many of Merkin’s works depict the interwar years, painting narrative scenes in bright colors of jazz musicians, film stars, writers, and sports heroes. Merkin was as well known for his painting and illustration work as he was for his eccentric collecting habits and his outré fashion sense. 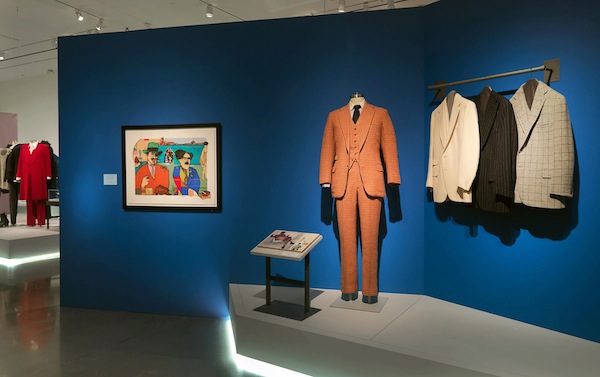 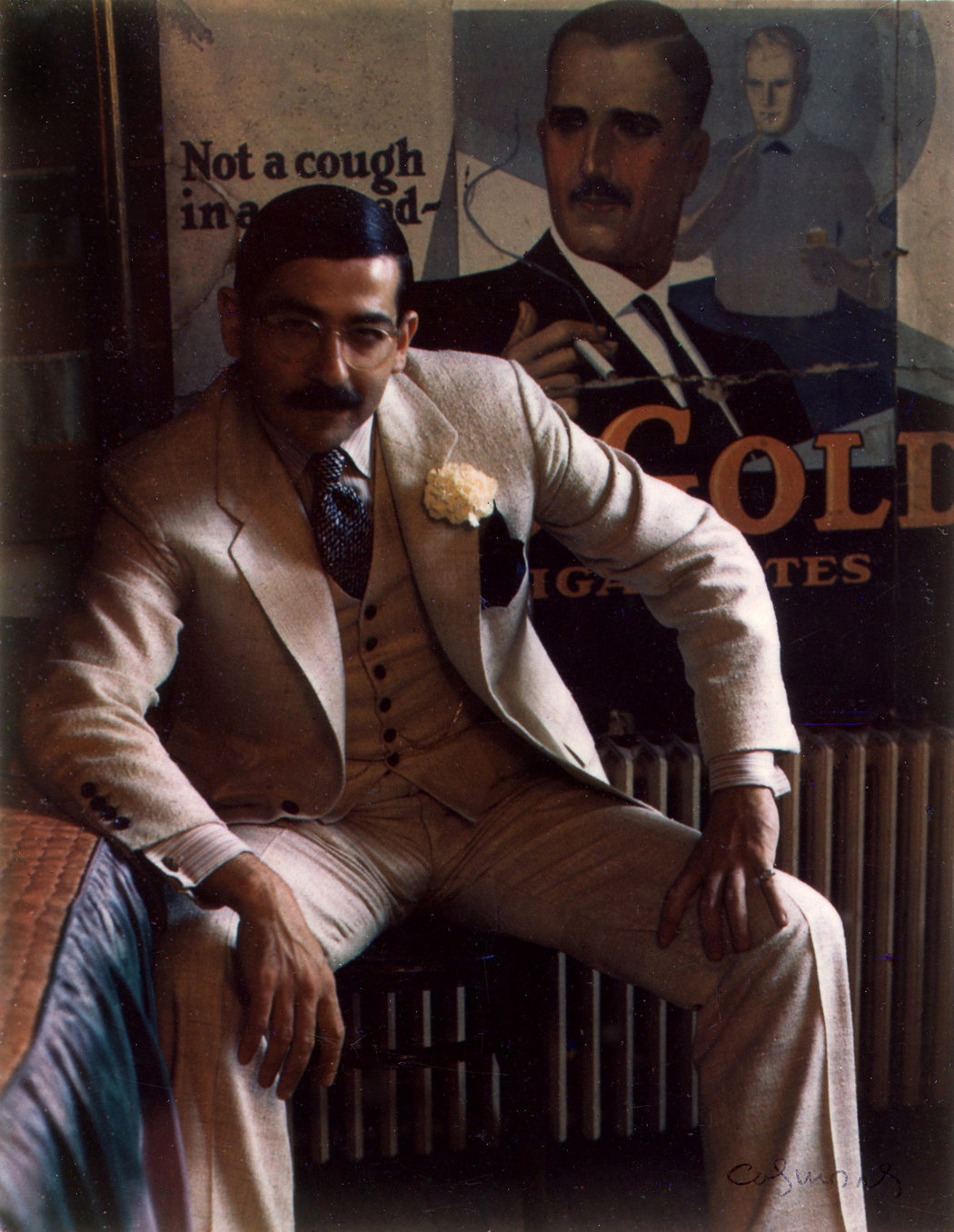 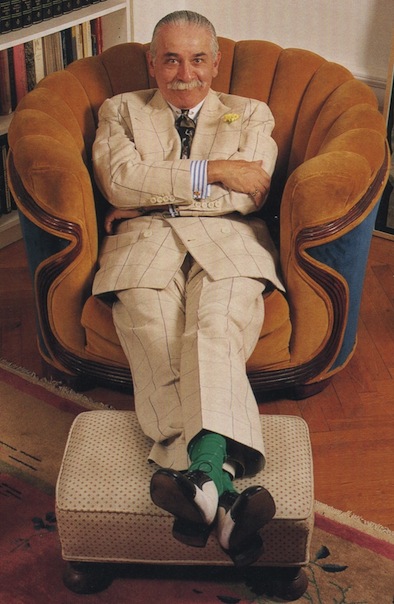 The New Yorker noted that Merkin

loved and evoked the great spirit of the nineteen-twenties, thirties, and forties in his work – he was, moreover, “a connoisseur of the good life. 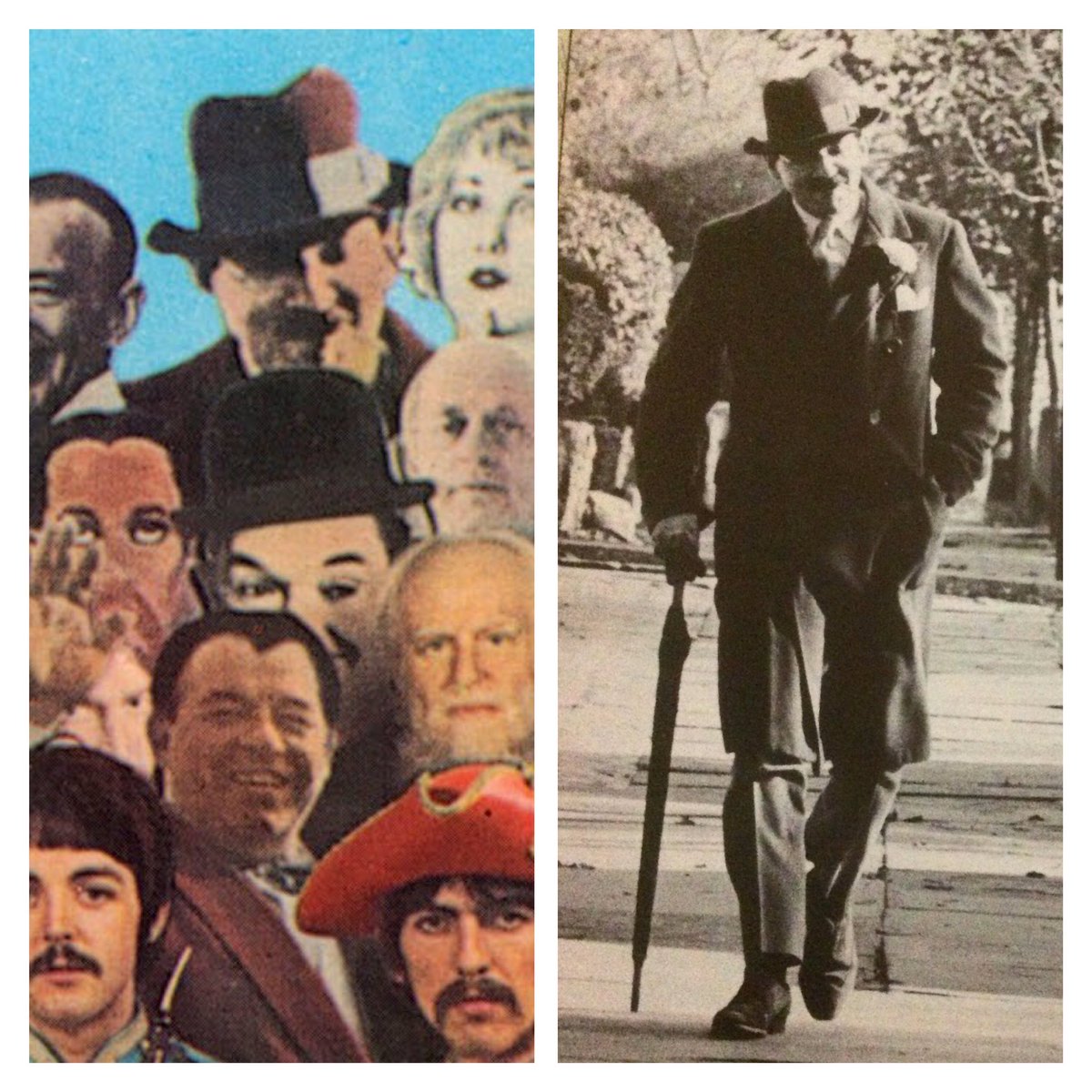 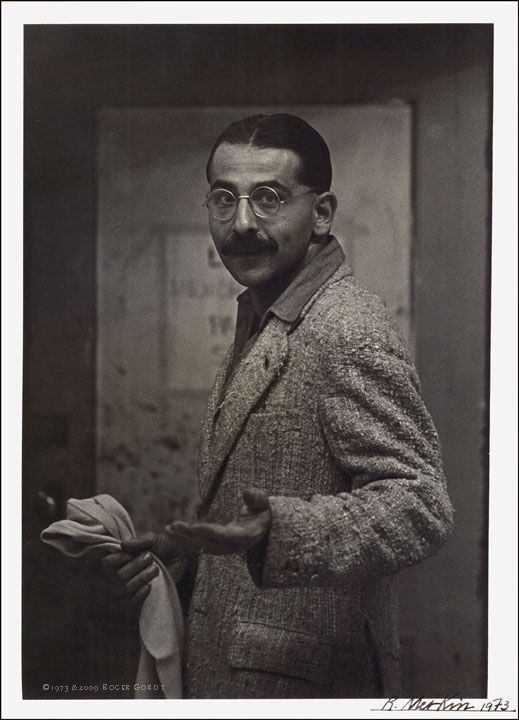 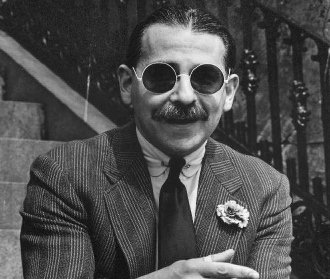 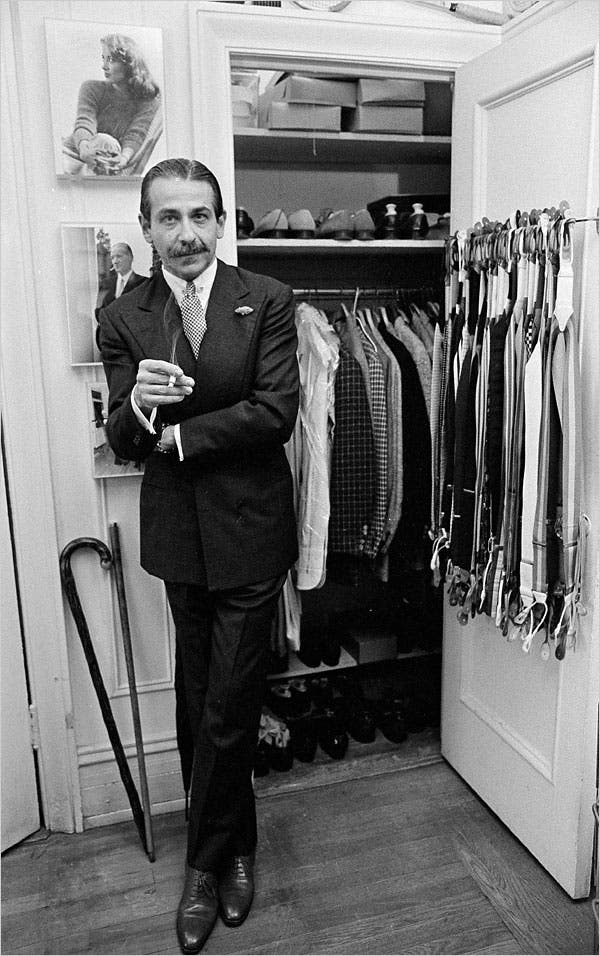 Merkin’s friend, the writer Tom Wolfe wrote in an email to the New York Times upon Merkin’s death:

He was the greatest of that breed, the Artist Dandy, since Sargent, Whistler and Dali … Like Dali, he had one of the few remaining Great Mustaches in the art world.

What made Merkin so sought after as an illustrator was his eccentric approach to modernist art. He used Modernism’s all-over flat designs–that is, every square inch of the canvas was covered by flat, unmodulated blocs of color of equal value, creating not three but two dimensions–but his works were full of people, rendered in the same fashion, in comic poses and situations and extravagantly caricatured. 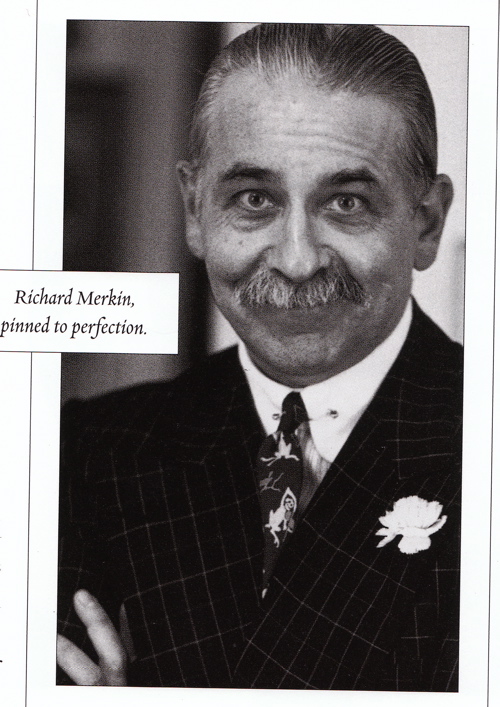 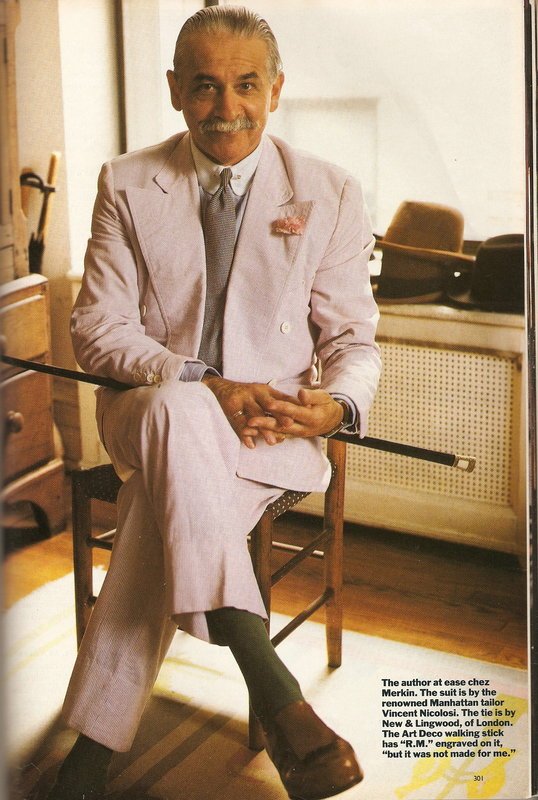 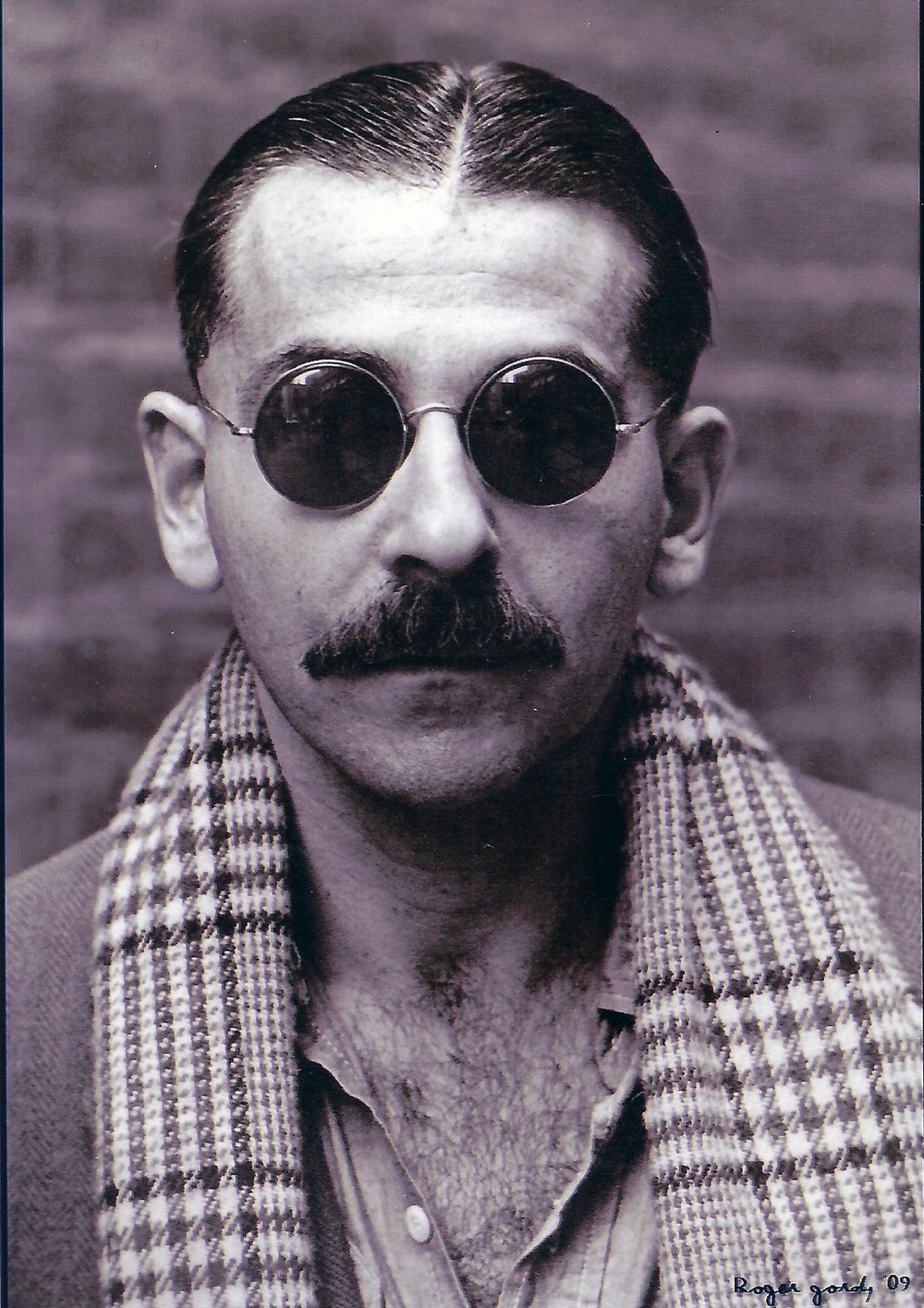 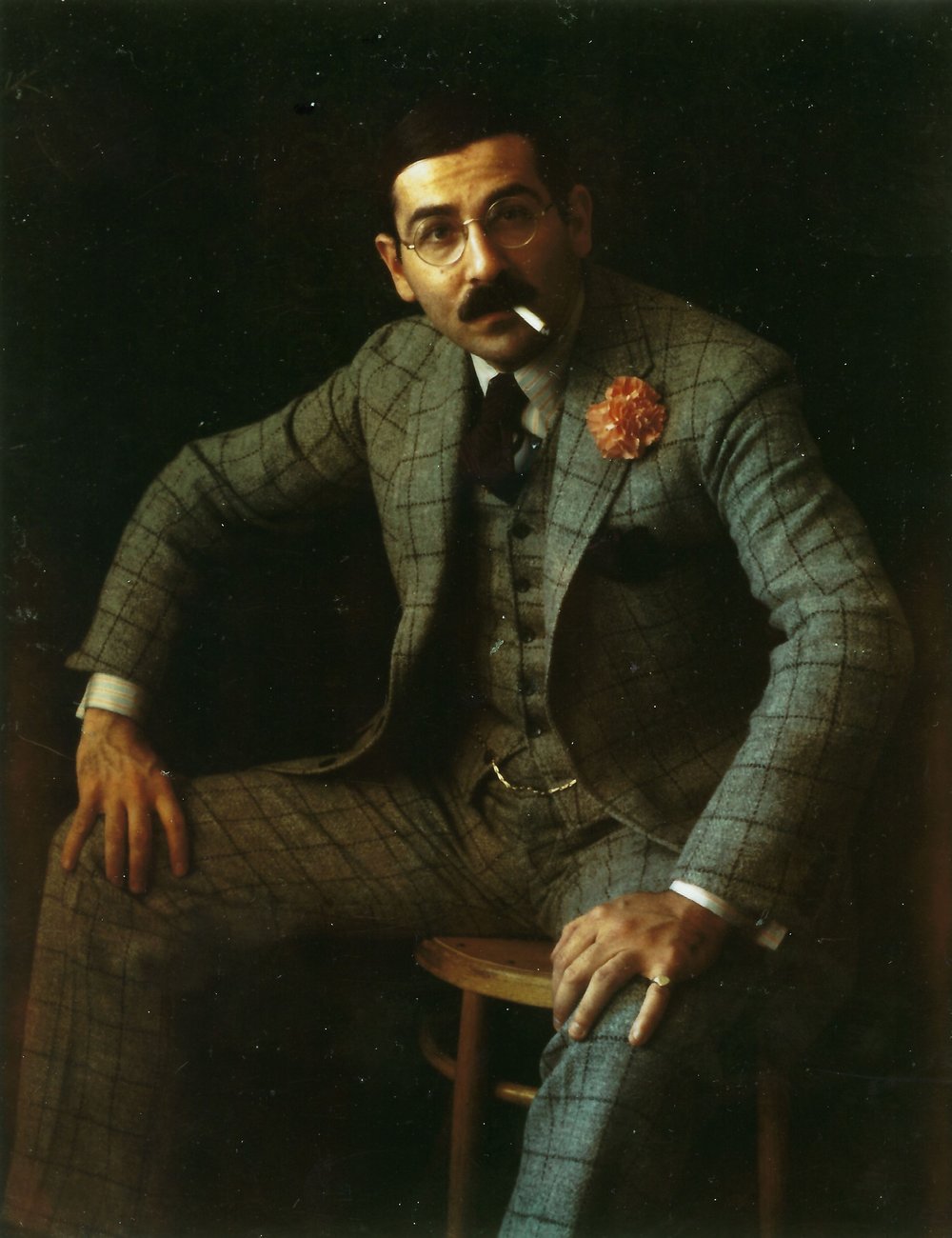 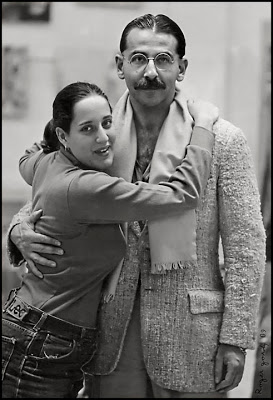 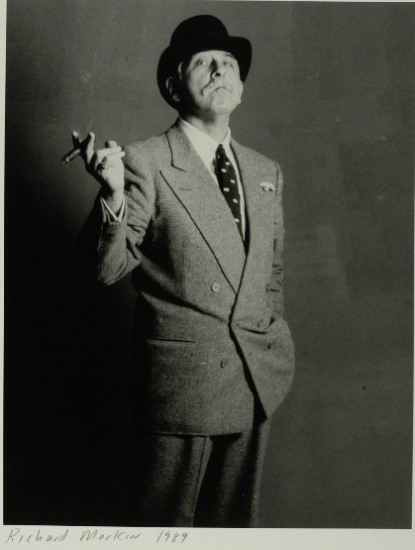 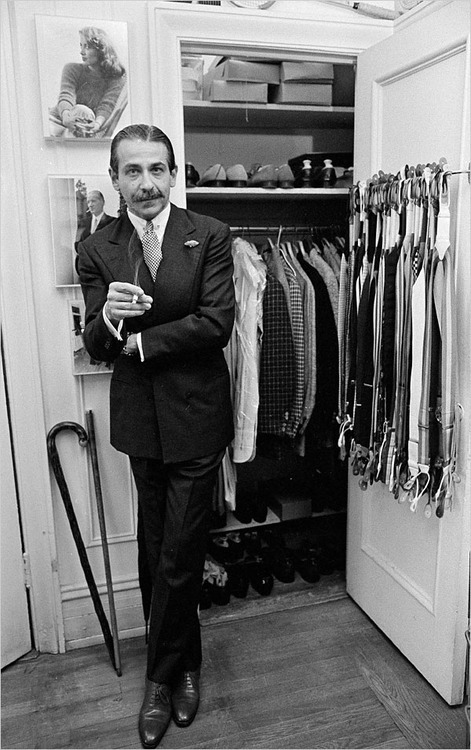 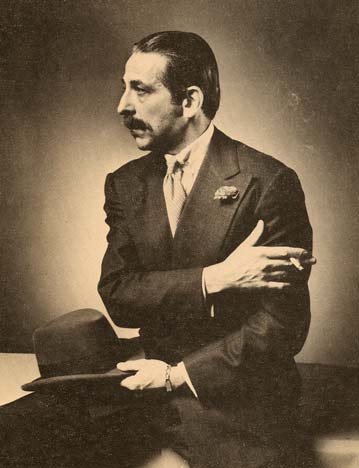 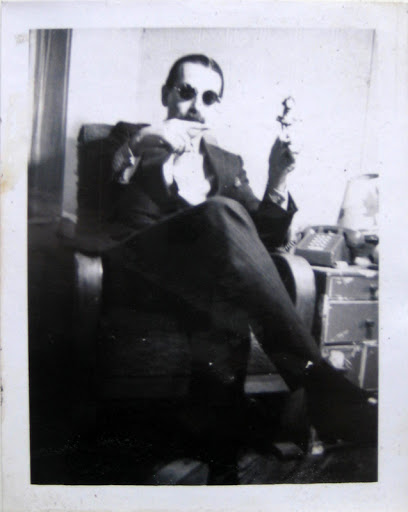 Richard Merkin, a painter and illustrator whose fascination with the 1920s and 1930s defined his art and shaped his identity as a professional dandy. 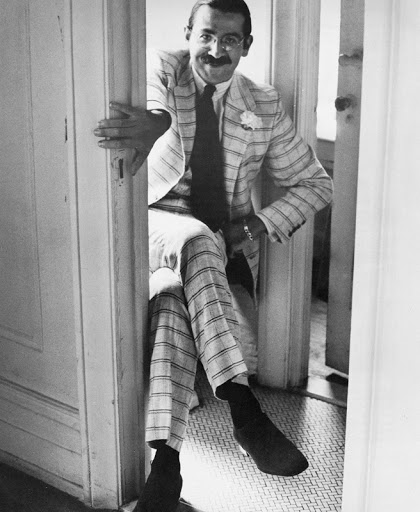