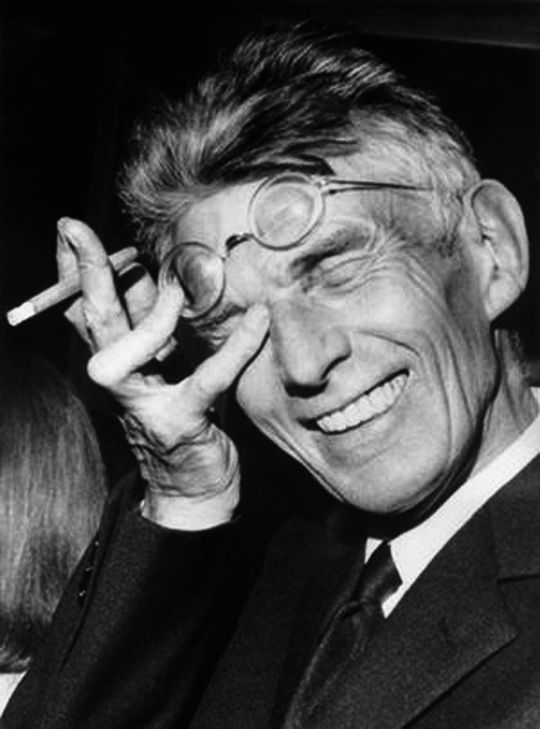 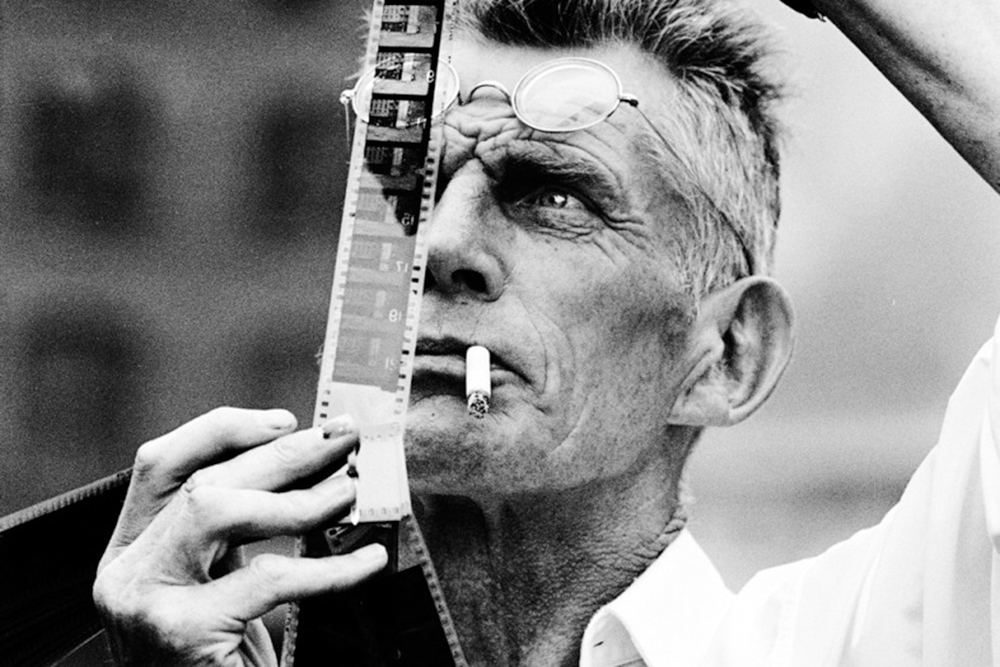 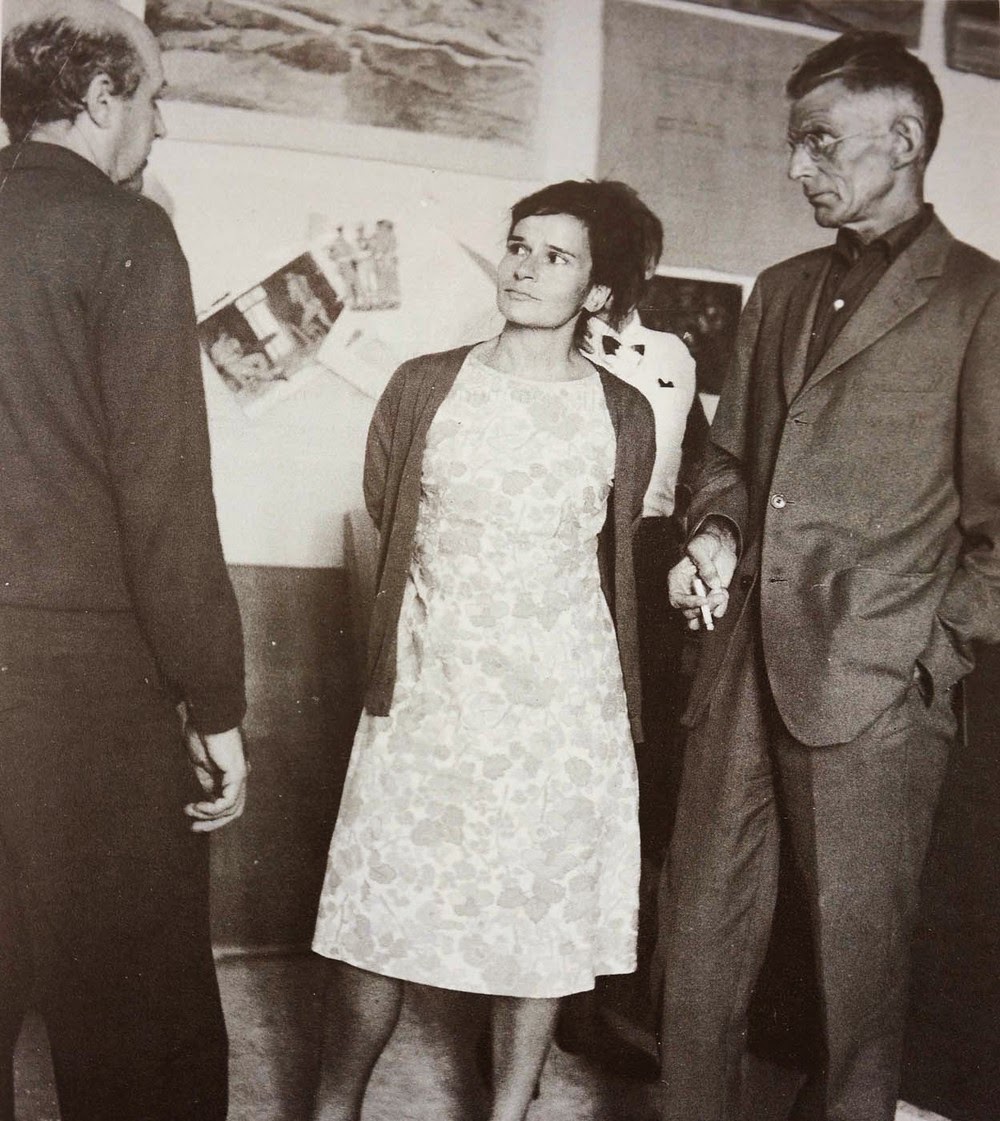 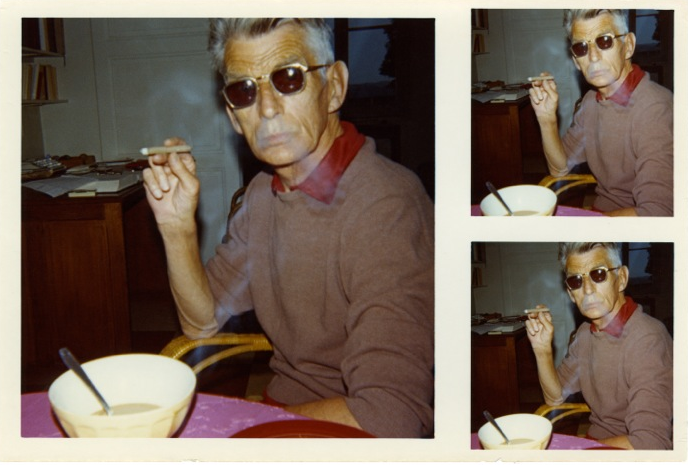 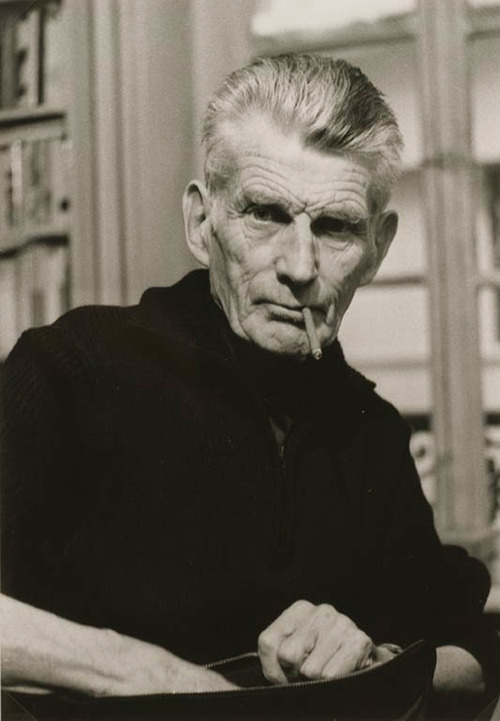 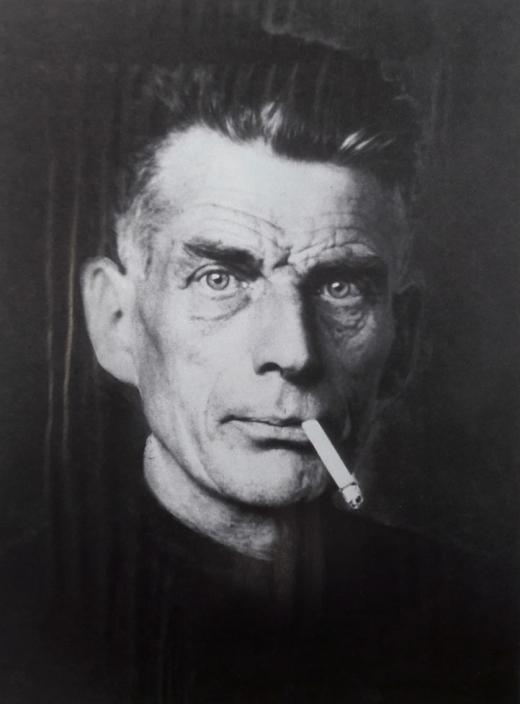 Samuel Barclay Beckett (13 April 1906 – 22 December 1989) was an Irish novelist, playwright, short story writer, theatre director, poet, and literary translator. A resident of Paris for most of his adult life, he wrote in both French and English.

Beckett’s work offers a bleak, tragi-comic outlook on human existence, often coupled with black comedy and gallows humour, and became increasingly minimalist in his later career. He is considered one of the last modernist writers, and one of the key figures in what Martin Esslin called the “Theatre of the Absurd”.

Beckett was awarded the 1969 Nobel Prize in Literature “for his writing, which—in new forms for the novel and drama—in the destitution of modern man acquires its elevation.” He was elected Saoi of Aosdána in 1984. 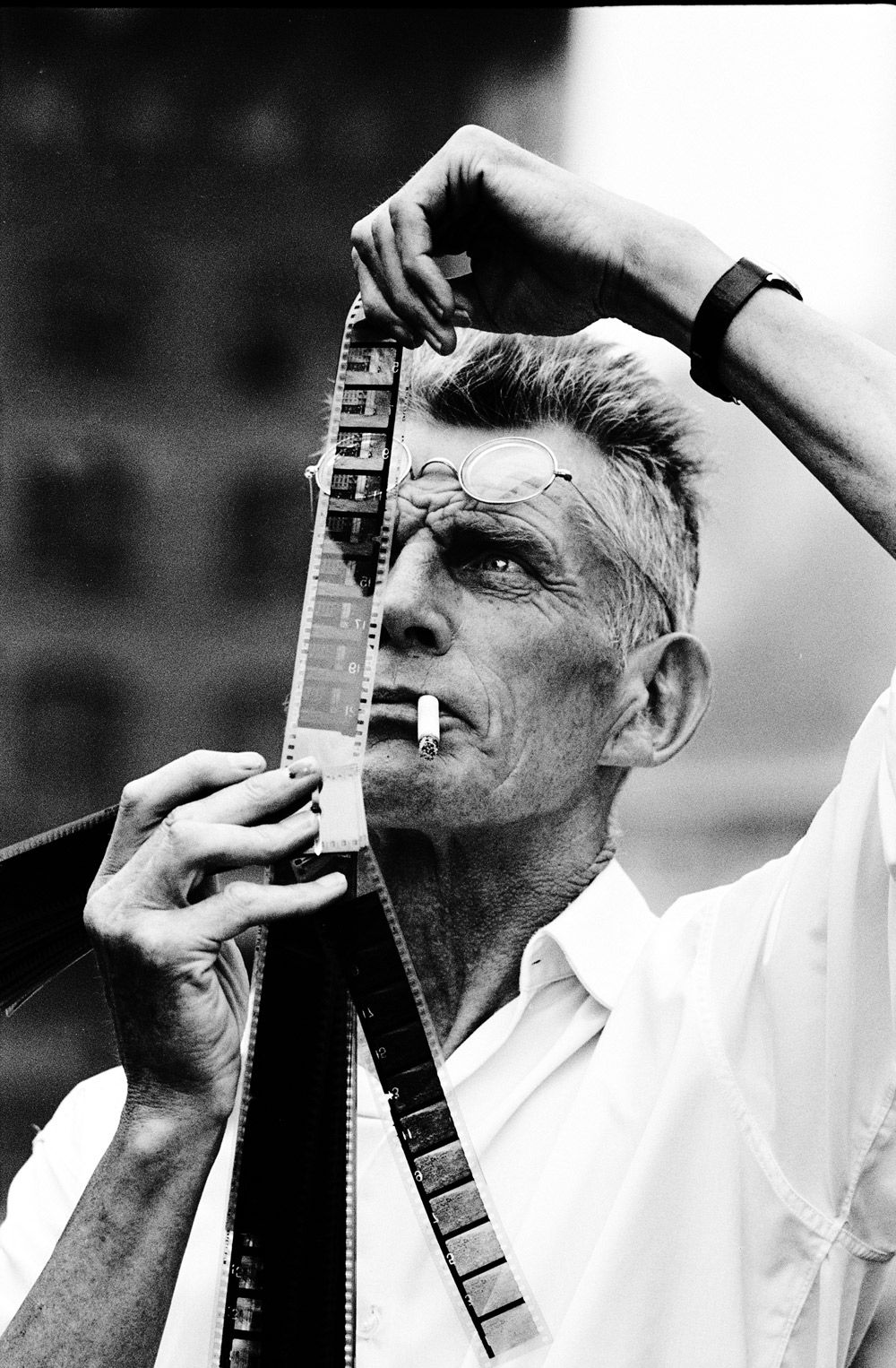 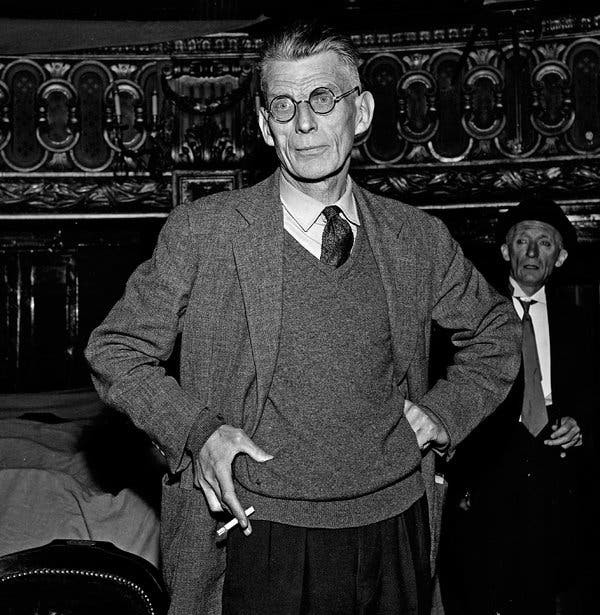 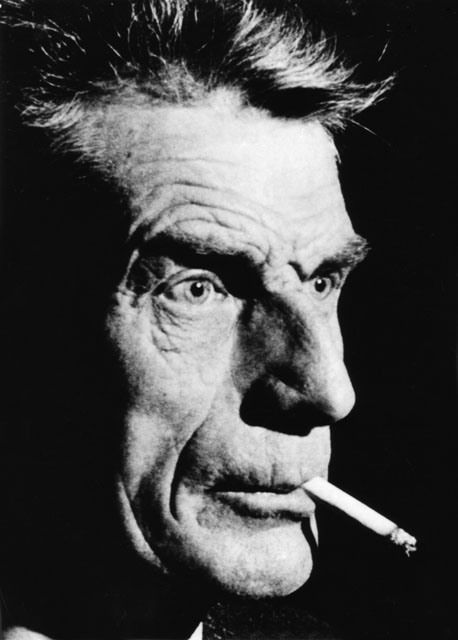 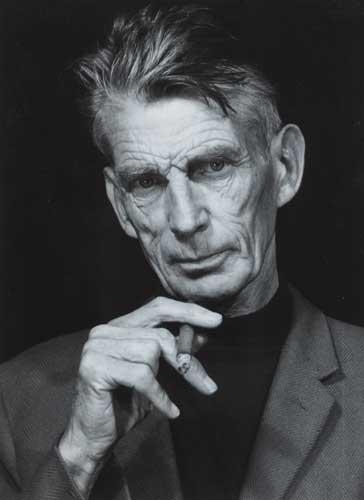 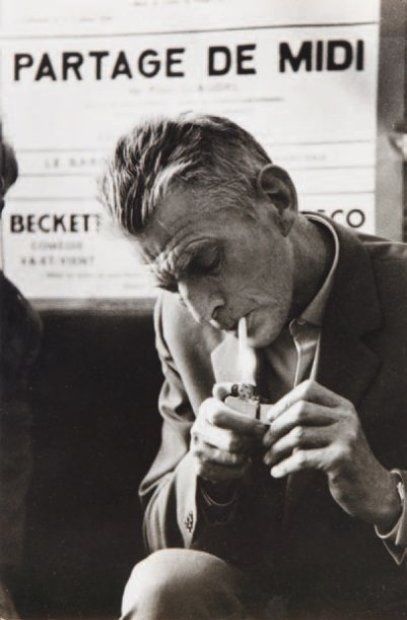 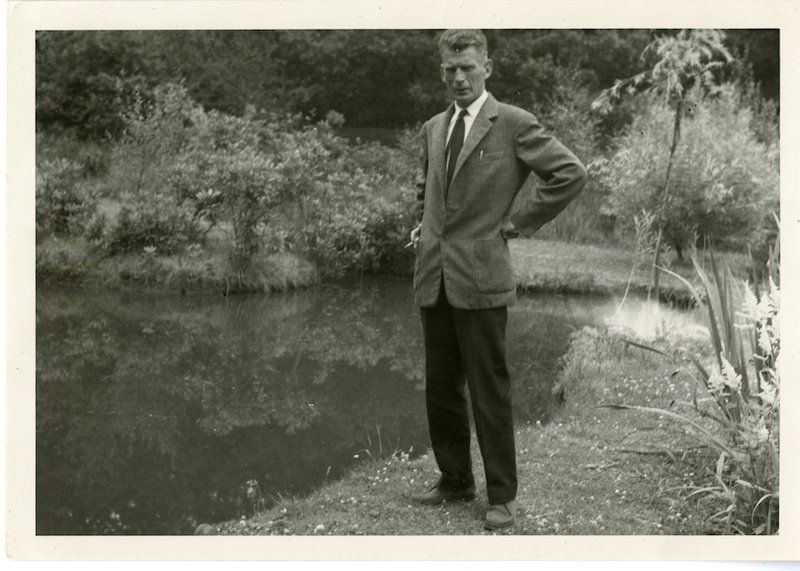 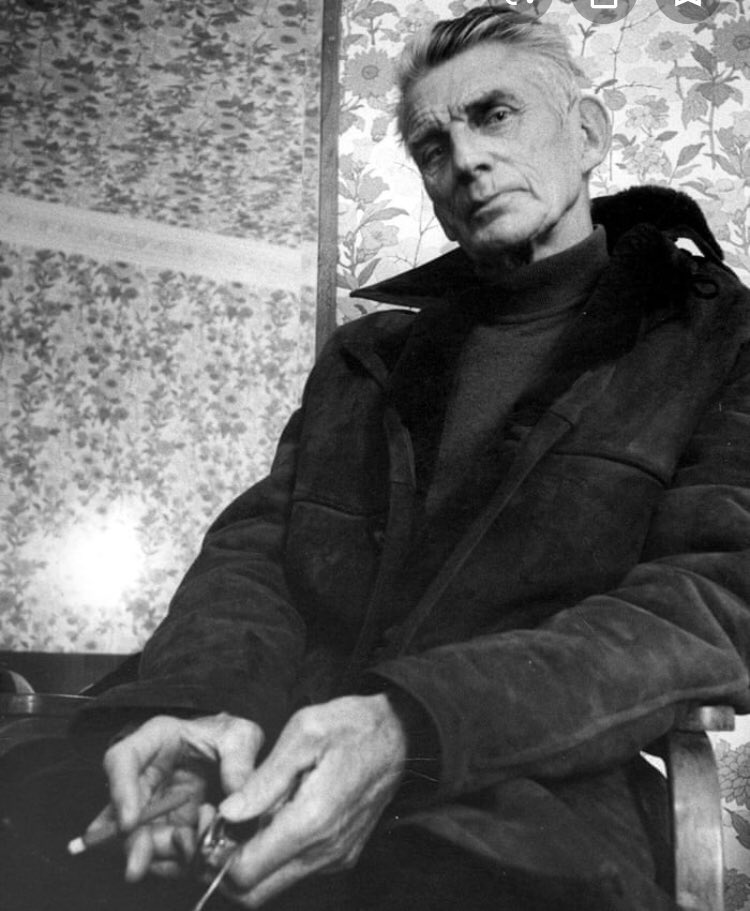 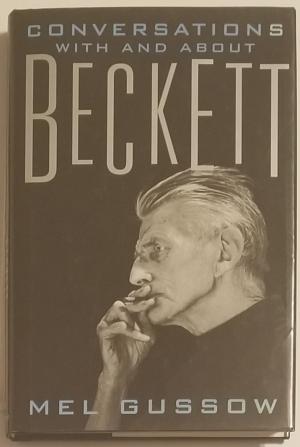 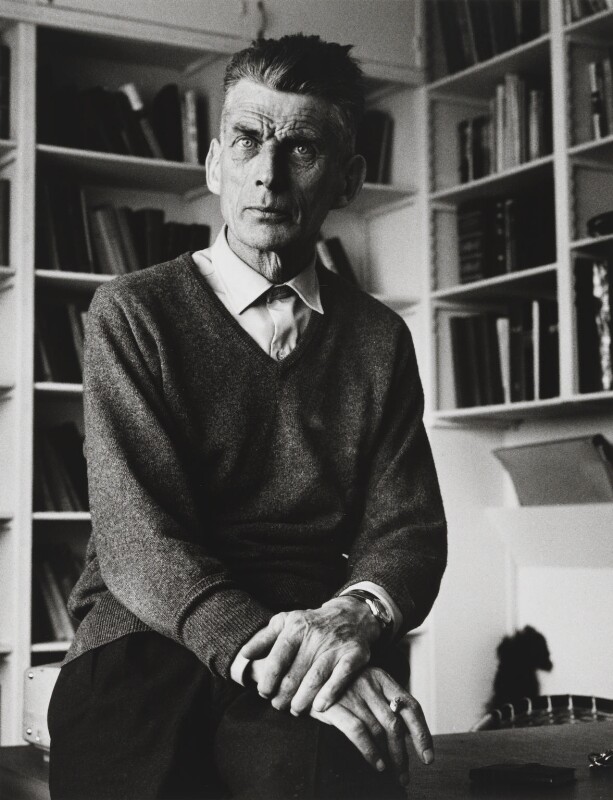 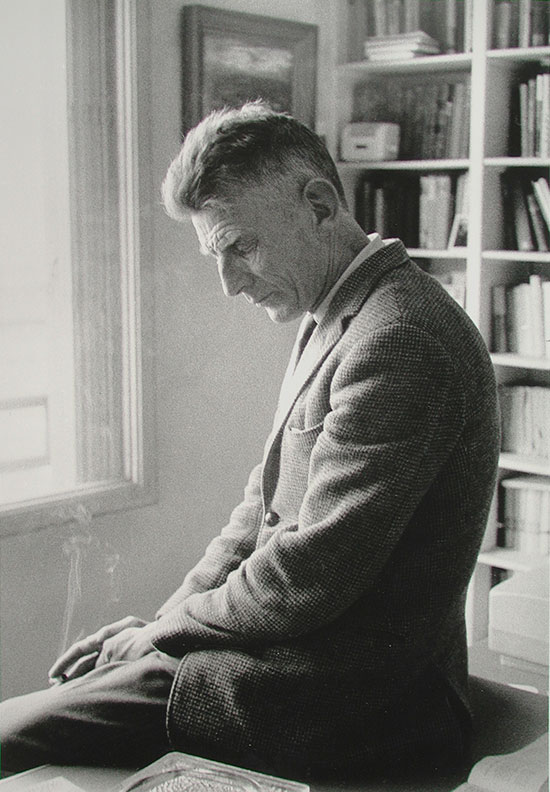