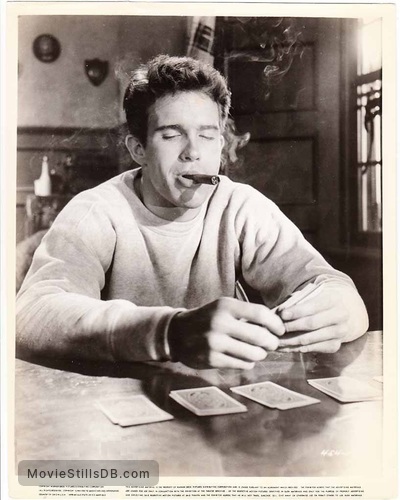 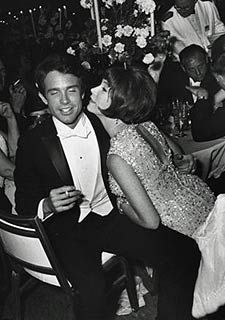 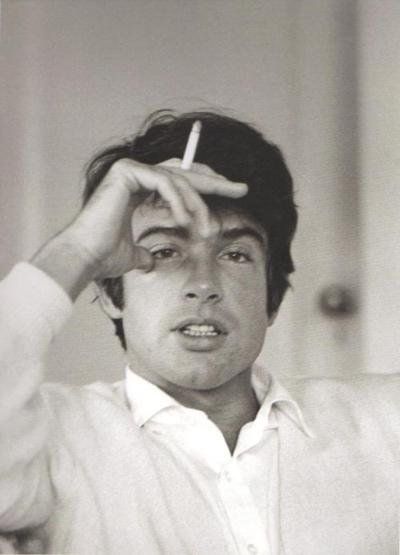 Henry Warren Beatty (né Beaty; born March 30, 1937) is an American actor and filmmaker. He has been nominated for fourteen Academy Awards – four for Best Actor, four for Best Picture, two for Best Director, three for Original Screenplay, and one for Adapted Screenplay – winning Best Director for Reds (1981). Beatty is the only person to have been nominated for acting in, directing, writing, and producing the same film, and he did so twice: first for Heaven Can Wait (with Buck Henry as co-director), and again with Reds.[b]

Director and collaborator Arthur Penn described Beatty as “the perfect producer”, adding, “He makes everyone demand the best of themselves. Warren stays with a picture through editing, mixing and scoring. He plain works harder than anyone else I have ever seen.” 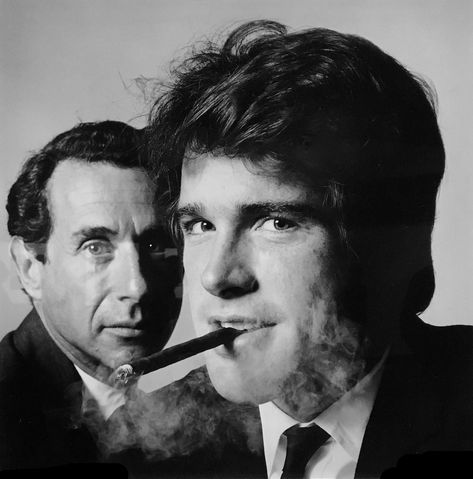 Warren Beatty lighting cigar in a scene from the film ‘McCabe & Mrs. Miller’, 1971. 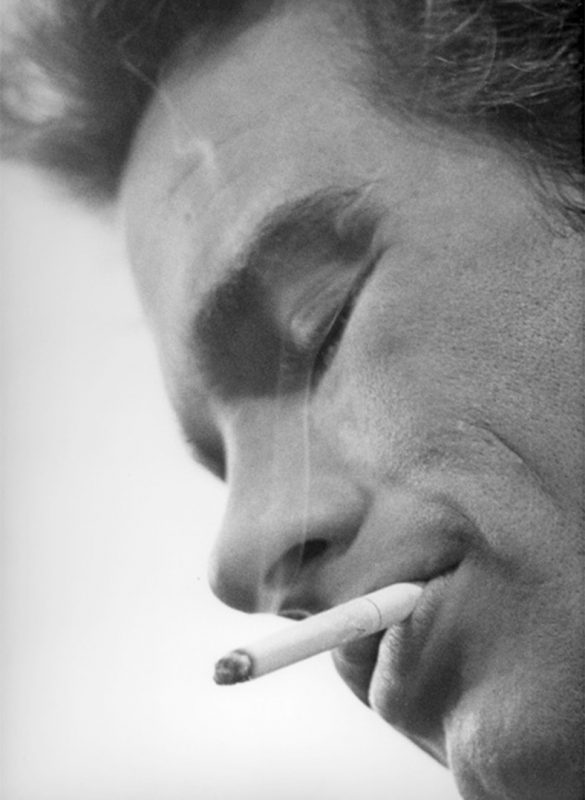 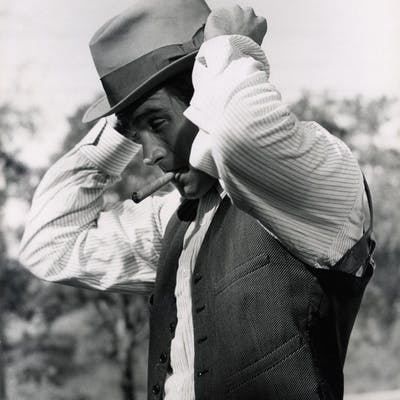 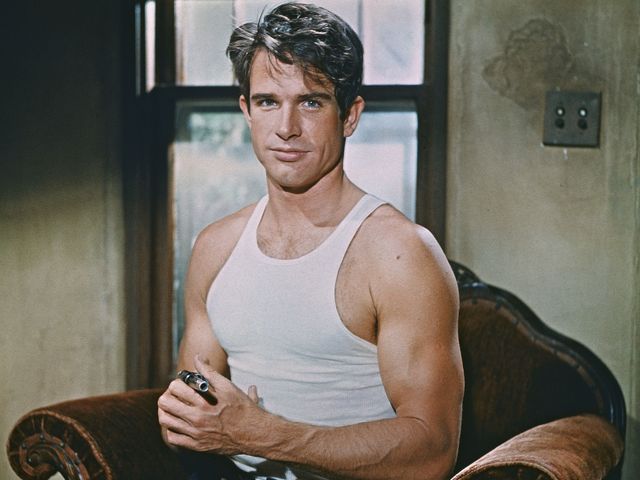 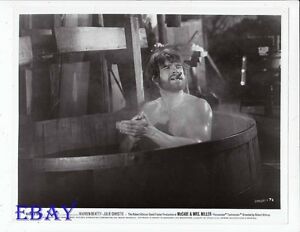 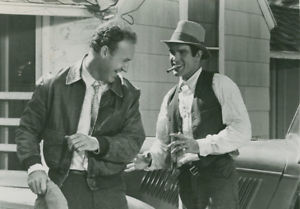 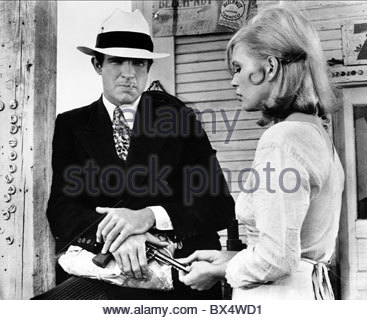 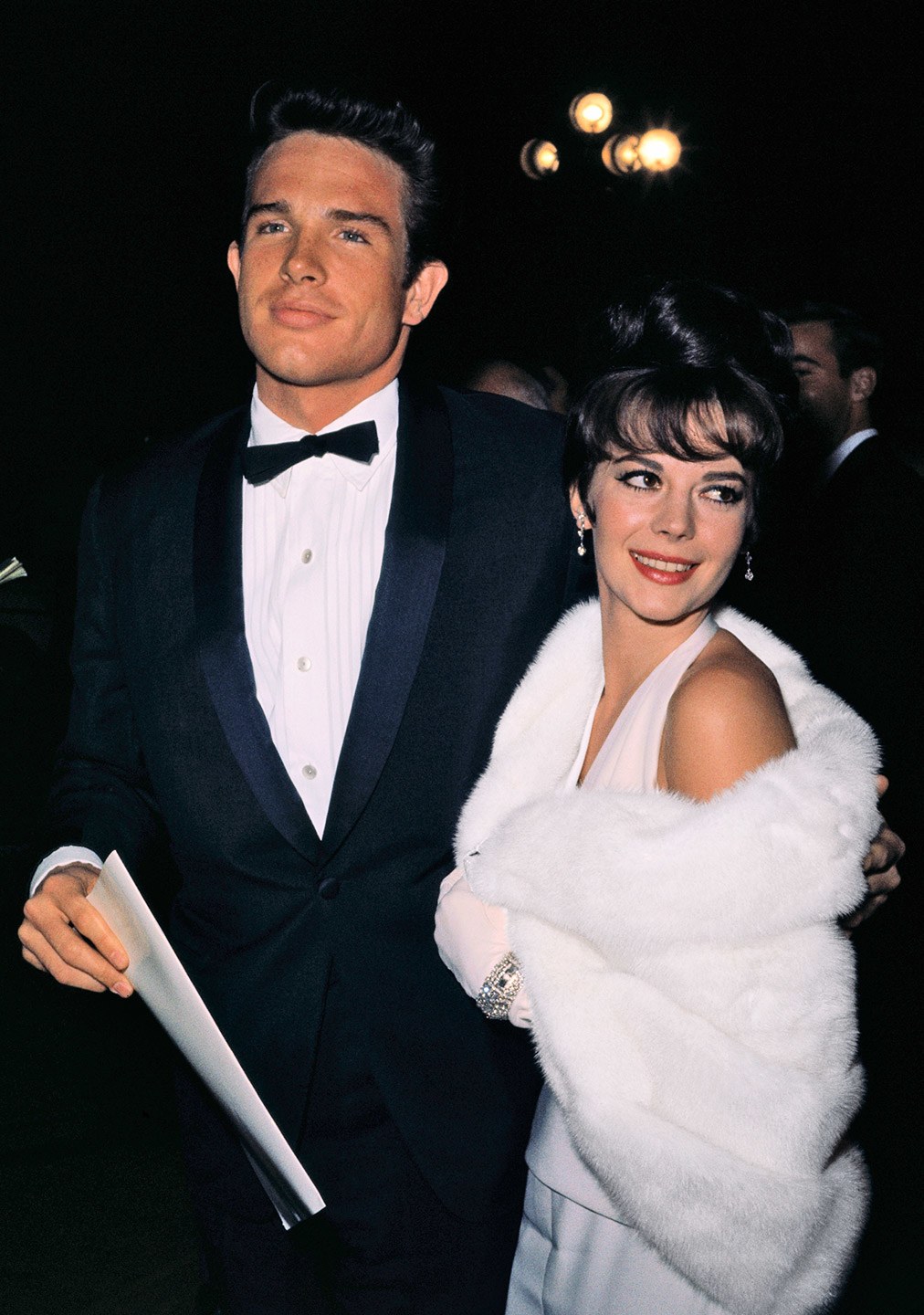 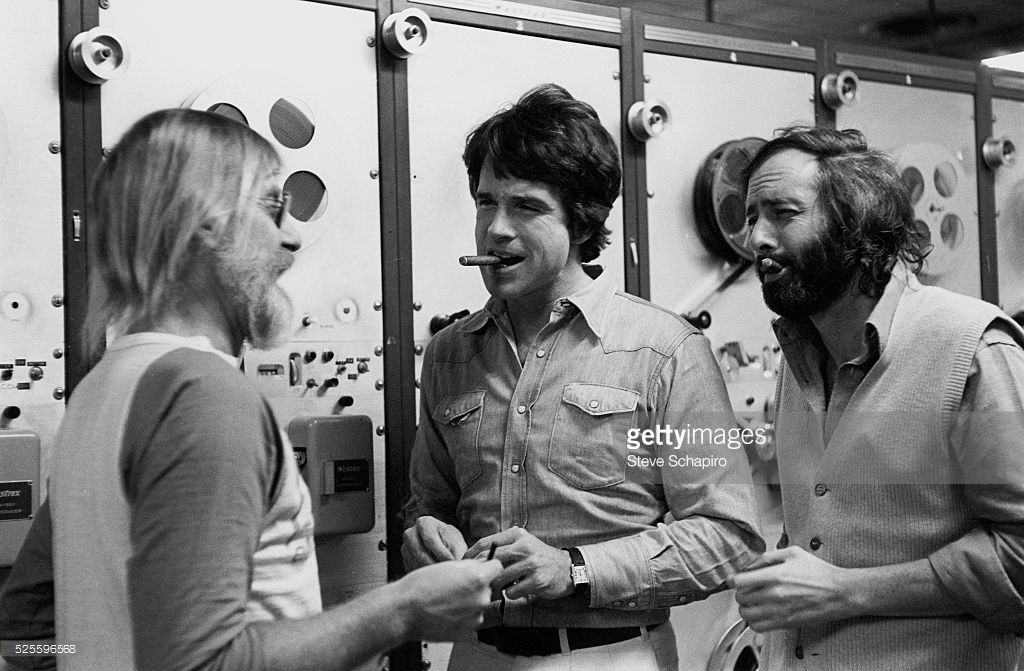 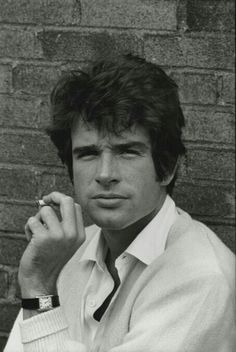 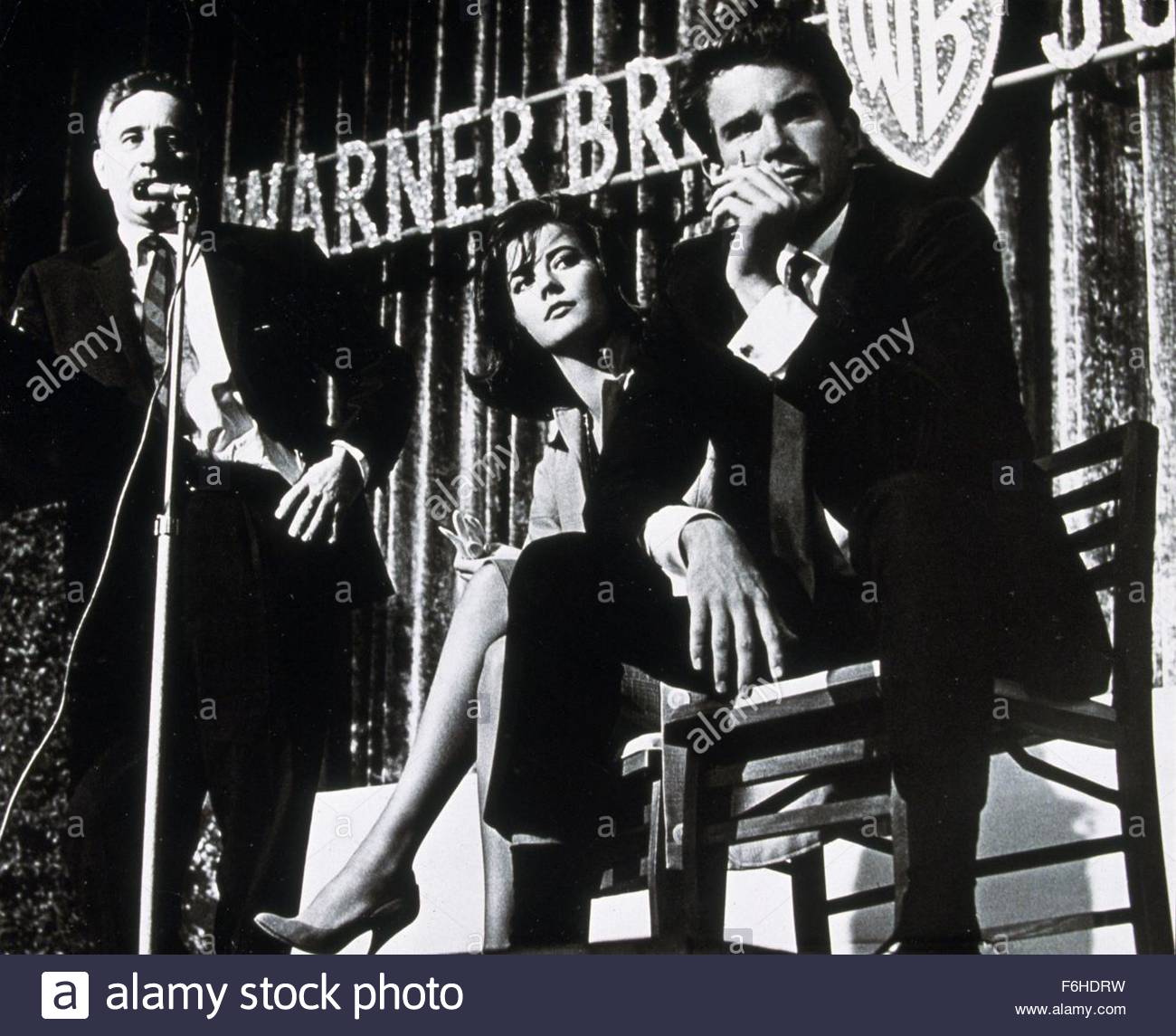 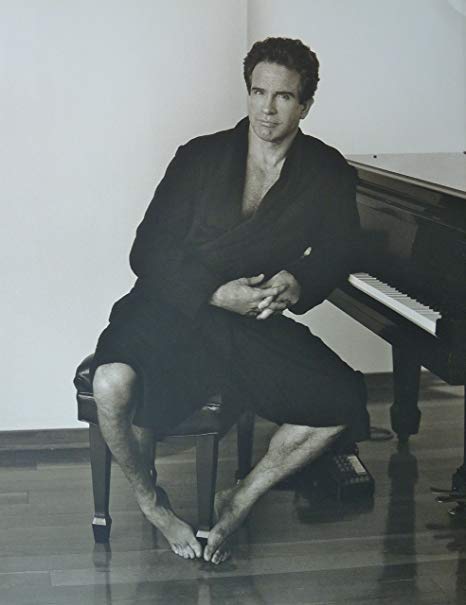 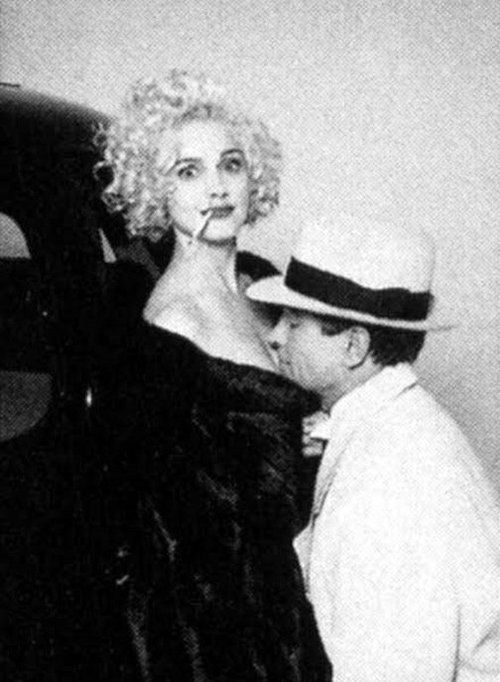 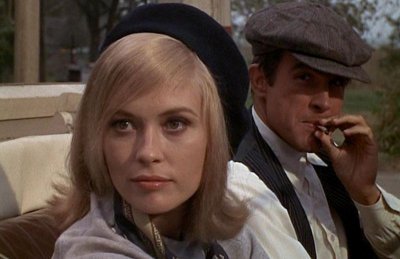